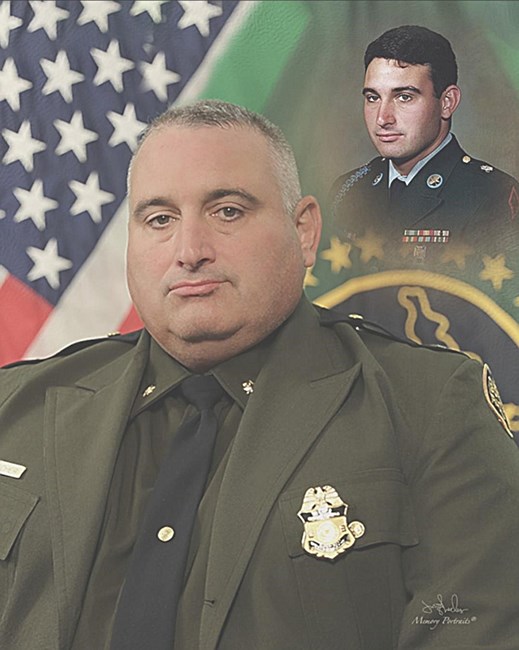 Douglas “Doug” Lance Hatcher passed away on August 09, 2021 at University Hospital in San Antonio, Texas at the age of 50. Doug was born in El Dorado, Arkansas on April 10, 1971 to Mary Alice (Patterson) and Durwood Lance Hatcher II. He is survived by his two children, Tyler Hatcher of Smackover, Arkansas and Pete Hatcher of Norphlet, Arkansas; grandmother, Cora Hatcher of Smackover Arkansas; two sisters, Shelly Lout and husband Jonathan of Parkers Chapel, Arkansas, and Jennifer Molnaird and husband Clayton of Alexander, Arkansas; step-mother, Charlene Powell and husband Ray of Norphlet, Arkansas; two bonus sisters, Callie Powell of Mena, Arkansas and Sara Powell-Gallien of Springdale Arkansas; one niece, Allie Ford of Parkers Chapel, Arkansas; three nephews, Trace Lout of Parkers Chapel, Arkansas Zane Molnaird of Alexander Arkansas, and Mason Molnaird of Alexander Arkansas; two great-nieces, Isabella Ford of Parkers Chapel, Arkansas and Kenzlie Grace Ford of Parkers Chapel, Arkansas; as well as numerous friends and Border Patrol brothers and sisters. He was preceded in death by his parents, Mary Alice (Patterson) Wood and Durwood Lance Hatcher II; paternal grandparents, Bertie Marie Hatcher and Durwood Lance Hatcher, Sr.; and maternal grandparents, Mildred and Pat Patterson. Doug graduated from Smackover High School in May of 1989, after graduation he immediately joined the United States Army and served four years before he was honorably discharged in 1993. While serving in the Army, Doug was stationed in Germany for two years before be called to action in Desert Storm. After serving in Desert Storm, Doug spent his final year stateside at Ft. Polk, Louisiana where he later honorably discharged from. Once out of the Army, Doug knew he still had a calling to serve his country and joined the Union County Sherriff’s office, where he stayed for 5 years before joining the United Sates Border Patrol. While with the Border Patrol, Doug moved up the ranks, working in Carrizo Springs, Texas, Del Rio, Texas, and Uvalde, Texas as well as being a part of the Mounted Patrol. Doug was known as a hard-working man, but he also well known throughout the communities he worked in. He oversaw the Uvalde Pee Wee Football League as well as coached, if you went to the charity Golf Tournament put on by the Border Patrol, you were sure to see Doug there showing his support. Doug was a loving father, dependable brother, proud American, and genuine friend to many. The loss of him will be felt through all the lives he touched with his selflessness, quick wit, and ability to make people laugh. A visitation will be held on Wednesday, August 18, 2021 from 5:00 P.M to 7:00 P.M at Young’s Funeral Director’s in El Dorado, Arkansas. A Funeral Service will be held on Thursday, August 19, 2021 at 10:00 A.M at the First Baptist Church of Smackover, Arkansas with interment to follow at Smackover Cemetery. Condolences may be expressed at www.youngfuneralhome.com
VER MÁS VER MENOS