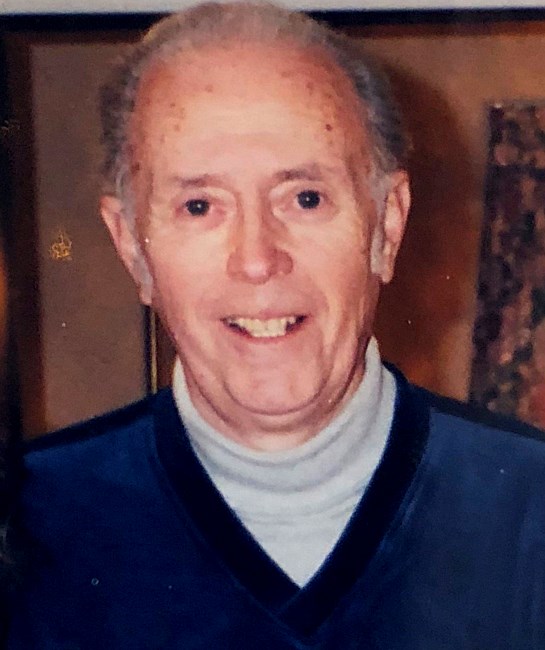 Charles “Charlie” Robert Diamondson, 84, of Falls Church, VA passed away peacefully on Thursday, December 14, 2017 at his home surrounded by his beloved wife, Jean, and son, David. Charlie was born July 6, 1933 to the late Genevieve and Samuel Robert Diamondson in Washington DC. He was a member of the Arlington Knights of Columbus EDW #2473 and enjoyed fishing, car racing and telling jokes. Charlie was preceded in death by his beloved son, Kevin Lee Diamondson who passed away on October 9, 2016. Besides his wife, Jean, and son, David, Charlie is survived by his sister; Eileen Hanex, his sister-in-law, Joan Herrlein; his grandchildren Michael, David and Savanna, great-granddaughter, Maggie, and many nieces and nephews. A visitation will be held Wednesday, December 20, 2017 from 6-8 p.m. at Murphy Funeral Home, 1102 W. Broad Street, Falls Church, VA. A memorial service will be held Thursday, December 21, 2017 at 11a.m. in the chapel at Murphy Funeral Home in Falls Church. Interment will be private. In lieu of flowers, memorial donations may be made to a charity of your choice in Charlie's name.
VER MÁS VER MENOS