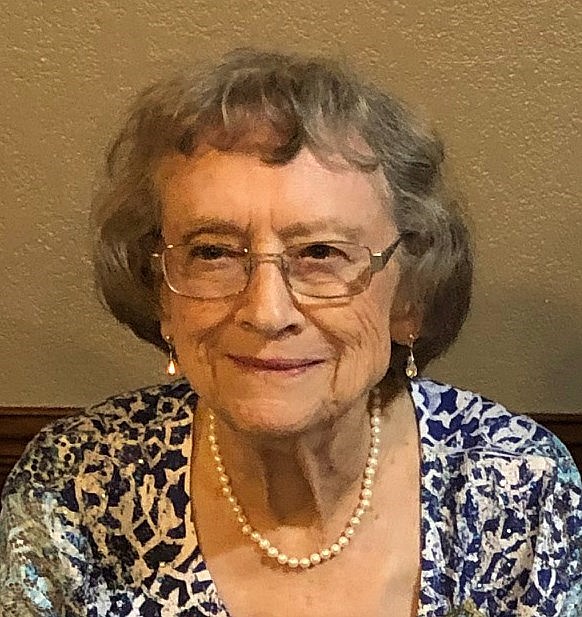 Merlene G. Jurek, age 97, of Flatonia, Texas passed away on Sunday, January 16, 2022. Merlene was born January 16, 1925 in Tucson, Arizona to Effie M. (Dupont) Guidry and Ovey D. Guidry. Merlene was a member of the Catholic Daughters, American Legion Auxiliary and PTA, she was also a volunteer with Celebration House, Oak Manor Nursing Home and Meals on Wheels. Merlene passed away on her 97th birthday. She spent half of her day with family where she was read her birthday cards and peacefully passed into her Heavenly life to be with her husband and her family that have gone before her. Merlene is survived by her son Stephen E. Jurek (Terri); and her daughter Carol M. Jurek Barta (Randall); her brothers Fred Guidry (Beatrice) and Paul Guidry; her grandchildren Summer Barta Inman (Chris), Alicia Jurek (Kyle Miller), Diana Jurek, Justin Jurek, her great grandchild Hunter Inman and numerous nieces and nephews. Merlene was preceded in death by her husband Edward A. Jurek; her father Ovey D. Guidry and her mother Effie M. (Dupont) Guidry; her brothers Royston Guidry and Roland Guidry; her sister Eleanor Guidry; and her grandchild Melissa Jurek. A visitation for Merlene will be held Wednesday, January 19, 2022 beginning at 4:00 PM at Smith Funeral Home in Flatonia, Texas with a rosary being recited at 7:00 PM. A funeral mass will occur Thursday, January 20, 2022 at 10:00 AM at Assumption of the Blessed Virgin Mary Catholic Church in Praha, Texas. Burial will be in the Assumption of the Blessed Virgin Mary Catholic Cemetery in Praha, Texas. In lieu of flowers, contributions in Merlene's memory may be made to Sacred Heart CDA Court #2570, Flatonia, Texas US; Hospice of South Texas, 605 E Locust Ave, Victoria, Texas 77901-3933 US; and American Legion Auxiliary, PO Box 331, Flatonia, Texas 78941 US. Fond memories and expressions of sympathy may be shared at www.smithfuneralhomeflatonia.com for the Jurek family. Smith Funeral Home - 128 East 5th Street, Flatonia, Tx 78941 Phone #361-865-3311
VER MÁS VER MENOS