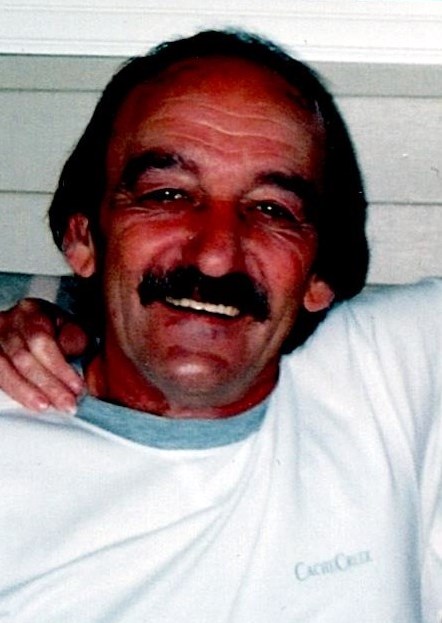 It is with great sadness that the family of Thomas Norman Blair announces his passing on Monday, January 17, 2022 in Atikokan, ON. He was born on February 14, 1950 to Norman and Agnes Blair in Emo, ON. The Blair family grew up in Deerlock, on the family farm before moving to Atikokan. Tommy was 7 at that time. He worked in the logging industry most of his life and loved to be in the outdoors. He worked hard and provided a beautiful life for his family. He loved sports and was a natural at anything he played. He enjoyed fishing and hunting. He liked being around people and frequently went to the Legion for a game of cards and pool. Tommy will be greatly missed by his wife Pauline of 46 years; son Tyler Blair (wife Marina Sacchetti-Blair) and their children Jackson Blair, Daphne Blair, Brady King and Zoie King; daughter Jodi Blair; brothers Don (Lornia) Blair and Keith (Shirley) Blair and their families also in laws Colleen Blair, Deena Blair, Linda Allard and Dan Fraser (Patti) and their families. He was predeceased by his father Norman Blair; mother Agnes Hyatt; brothers Jim and Rick and brother-in-law Yvan Allard. Cremation has taken place and a celebration of life will be held when friends and family can gather. If friends so desire in memoriam donations may be made to the Royal Canadian Legion Br. 145 or the charity of your choice.
VER MÁS VER MENOS