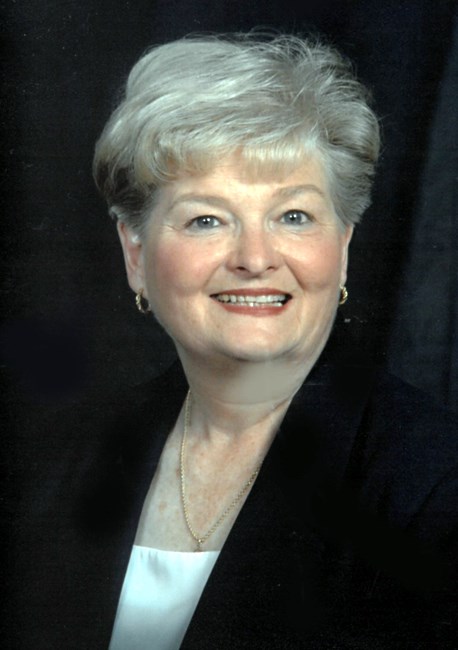 After graduating from North Little Rock High School, North Little Rock, AR in 1955, she married Marion Clark on September 24, 1955, and they had four children. She was active in all school, church and community activities. After her youngest child entered school, she went back to college and received a BS in History from the University of Central Arkansas. She then received a Masters Degree in American History from the University of Memphis, as well as completing all course work except her dissertation to obtain her PhD in History from the same University. She was a member of Aldersgate United Methodist Church, the Martha Circle of the same church, a member of the PEO Sisterhood Chapter CP, Angola Garden Club, Angola Historical Society, United Daughters of the Confederacy in Prairie Grove, AR and was a member of the Pokagon Chapter of DAR in Angola, IN. In addition, she was an avid reader, belonging to the Angola Book Review Club, was a lover of nature, interested in gardening, especially herbs, worked on her family genealogy, and kept up with local and national politics. She dearly loved her husband, all of her children and grandchildren.

In lieu of flowers, memorials may be made to Matthew 25 or Community Humane Shelter of Steuben County.