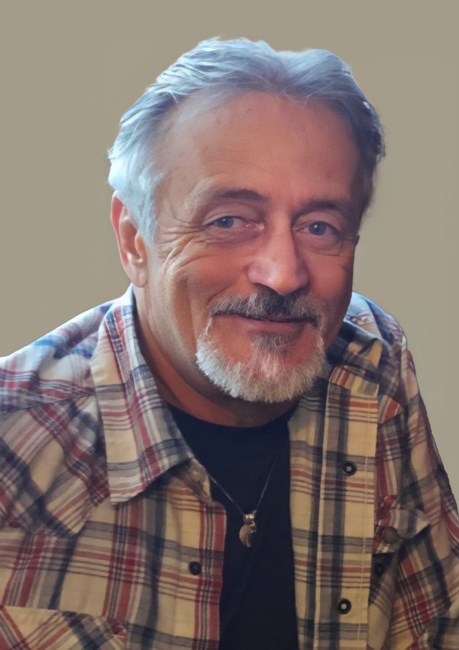 Donald “Woody” Williams Feb 12, 1960 – Aug 08, 2022 On August 8th, 2022, Donald “Woody” Williams depart this life unexpectedly . Woody was 62 years old. Woody was preceded in death by his parents Eugene and Helen Williams, brother Hank Williams, and his sister Betty Coffey. He is survived by his son Ryan Williams (Jessica) from West Carrollton, and his daughter Andie Williams from Miamisburg. He is survived by four grandchildren, Malachi, Jonah, Natalie, and Lincoln, his sister Patsy Adams (Doug), host of nephews, nieces, cousins and many other family members and friends. Anyone who knew Woody, these things would be best describe him. His energy was unmatched, he never met a stranger, his mouth never stopped, and Woody absolutely loved music and loved to sing. Woody was always playing music and singing to the lyrics of a song. If Woody found a new song and loved it, he was adamant about you listening to the newly discovered song that he loved. And if he really loved the song, that song would be on repeat. Whether He was on top of the world or struggling, Woody was always just Woody. Kids flocked to him, and he would always take time for each and every one of them. He treated everyone the best he could, but some people, simply ranked higher than others. His family meant the world to him, especially his grandchildren. They would light up when papaw came around, and it made his heart full. He retired from the Laborers Union local 534 after 26 years of employment. During the summer of those years, he spent many of his summers umpiring little league baseball and all-star tournaments. If you were ever around the field, you could hear his famous “STEEERIKEEE” call. He enjoyed sports and he really enjoyed kids. Put those together and you can understand why he enjoyed this so much. Visitation will begin at 3:30 pm Tuesday until time of service at 5:30 pm at the Anderson Funeral Home, 1357 E. 2nd. St. Franklin. Rest In Peace Dad, Papaw, Brother, Uncle Woody, Woody. Until we meet again. Memorial contributions should be made to Roger White to assist with Final Expenses.
VER MÁS VER MENOS