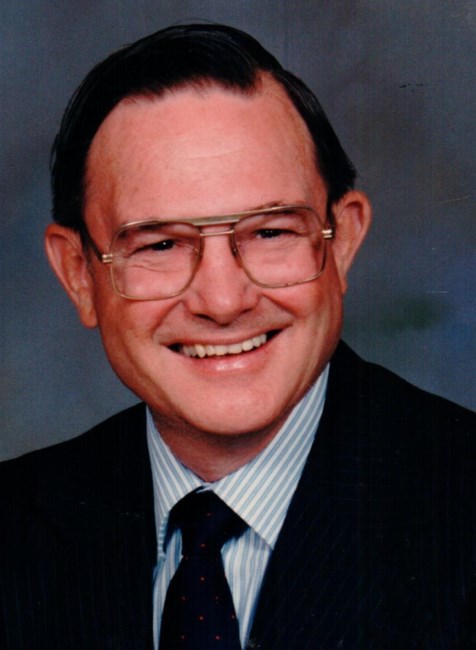 Rev. Duane L. Stidham, aged 82 of Fremont, Indiana, passed away on Thursday, January 31, 2019 at his home. Pastor Stidham was born on April 14, 1936 in Spartanburg, Indiana to T. Ford and Vivian A. (Mikesell) Stidham. He grew up on the family farm, surrounded by a large extended family and friends. He attended school at Spartanburg High School, home of the Tomcats. Upon graduation, Duane worked for a year before enlisting in the U.S. Air Force. After discharge, Duane was called to the ministry. He attended Manchester College, where he met his future wife when she stole his seat at a Methodist Youth gathering on his first day at college. After dating for four years, they were married in 1962. Duane and Fran then moved to Dallas, TX, where he spent three years at Perkins School of Theology at Southern Methodist University. The couple then returned to Indiana to serve in the North Indiana United Methodist Conference and start a family. Over the years, Duane served at churches in Hanfield, Wabash, South Bend, Highland, Geneva, Lapel, Munster, and Elwood. Upon retiring in 1999, Duane waited six weeks before becoming as a supply pastor. He then accepted the pastorate in Orland and Nevada Mills, where he continued to serve for fourteen years until his final retirement. Besides his numerous duties as a church pastor, Duane was also very involved in the church softball and bowling leagues, sponsored the youth group at his churches, coached local youth sports, and attended every sporting event that he could fit into his schedule. He greatly enjoyed golfing, spending time with his family and reading. In 1991, Duane realized his long-held dream to build a home on the land that he and Fran had purchased in 1974. They lived at Walnut Hill for twenty-five years, spending their days gardening and involved in their local community. They cared for numerous pets, and were known for spoiling their pet dogs terribly. He was devoted to his grandchildren, leaving them with warm memories of sledding, Grandpa pushing them on the swing he hung for them, and “helping” him build fires for hot dog roasts. When Fran was diagnosed with Alzheimer’s in 2012, Duane spent his days caring for her and making it possible for her to live at home as long as possible. Once she moved to a nursing home, Duane’s daily schedule revolved around spending time with her. Duane was a loving son, brother, husband, father, and grandfather. Fran’s death in October, 2018, took the light out of his world, and he never recovered from her loss. They had been married for fifty-six years. Duane is survived by his daughter, Sheryl (Mark Gebert) Stidham-Gebert, three grandchildren (Nathan, Katrina, and Sofia), his two sisters (Melba Fleck and Cheryl Young). He was preceded in death by his wife (Fran), his son (Marc Duane), his brother (Mark), and his parents as well as brothers-in-low (Henry and Bob). Special thanks from Duane’s family to his dear friends at The Great Wall Buffet in Angola (especially Peggy), his neighbors (Julie and Jim), and his caregiver (Heidi). Funeral Services for Rev. Stidham will be held at 11 am Saturday, February 9, 2019 at Beams Funeral Home, Fremont, Indiana, with Pastor Craig Johnson officiating. Military Honors will also be conducted by members of the Fremont American Cassel Post # 257 Color Guard. Calling hours will be held prior to the services from 9 am until 11 am Saturday at the funeral home. In lieu of flowers, the family requests memorials to the Community Humane Shelter of Steuben County or the Alzheimer’s Association. Graveside Committal Services will follow that day in Spartanburg, Indiana, at the Spartanburg Cemetery, Randolph County, Indiana at 4 pm Saturday, February 9, 2019, with Pastor Ray Ellis officiating.
VER MÁS VER MENOS