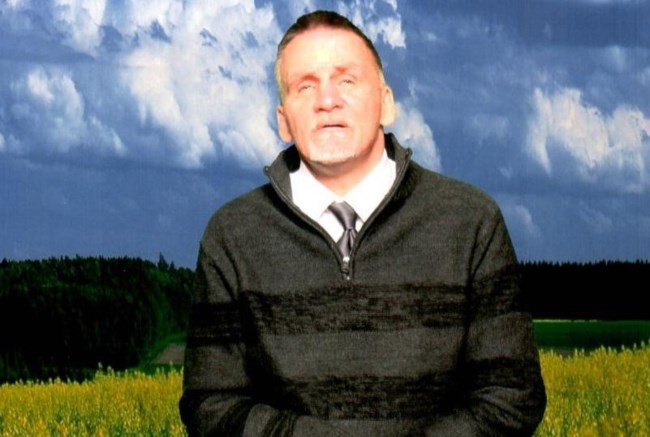 Michael Roger Bourgeois 11/26/65 – 8/2/2022 Michael Roger Bourgeois passed away at the age of 56 on August 2, 2022. He was born on November 26, 1965 to the late Gary M. Bourgeois and Marjorie Bourgeois in Santa Clara, California. He was preceded in death by his parents Gary and Marjorie and his grandparents Dorothy and Mayo Bourgeois and Lee and Hazel Farrens. Michael is survived by his brother Christopher. On his dad Gary’s side, he is survived by his aunt Brenda Kitchen and uncle William Bourgeois, cousins Robert Greenwood, Monique Robinson and Brett Bourgeois. On his mom Marjorie’s side, he is survived by his uncle Kelly Farrens and cousins Peggy Francis, Carrie Lopez, Laura Hamill, Elizabeth Hamill, Diane Yensen and Paul Hamill. The family would like to give special thanks to the caregivers employed by Family Options, who have taken special care of Michael and Christopher for many years. Funeral service will be held at Whitehurst Sullivan Burns & Blair Funeral Home 836 E. Nees Ave. Fresno, Ca. 93720. on Saturday, August 20,2022 at 11:00 am Fond memories and expressions of sympathy may be shared at www.whitehurstsullivan.com for the BOURGEOIS family.
VER MÁS VER MENOS