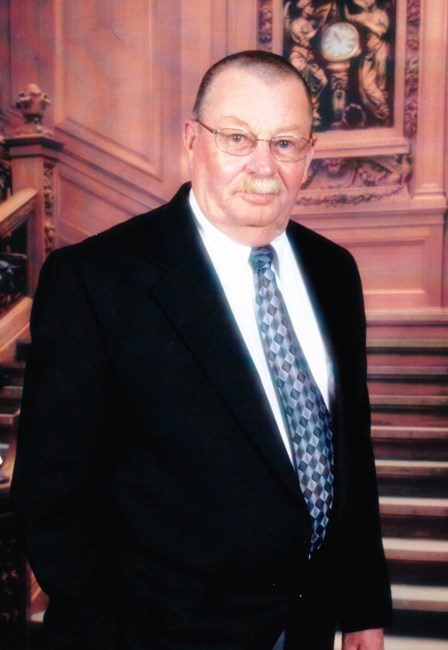 Roger Eugene Cotten, 80 years of age, of Grand Junction, Colorado, passed away peacefully on January 21st, 2022. Roger was born in Crawford on April 21st, 1941 to Clayton and Eva (Drake) Cotten. He attended primary school in Sapinero and graduated from Gunnison High School in 1959. Roger enjoyed being active in 4-H and FFA, winning many honors. Roger also graduated from Lamar Junior College. He was a life-long hunter and fisherman. Roger married Kay Stark of Gunnison in November of 1965. Together they raised 4 sons. Roger was very active in the Gunnison community and enjoyed serving as the Cattlemen’s Days Association Secretary for 25 years. He also served the community for 50 years as an employee of Gunnison Bank and Trust where he rose to the positions of Senior Vice President, Comptroller and Director’s Board member. After retirement, Roger continued to serve others as a member of the Resident Board for the retirement home where he resided for the last years of his life. Roger is preceded in death by his wife (Kay). He is survived by his siblings (Dale Cotten and Phyllis Cadwell), 4 sons (Robert, Bradley, Brian and Roy), 10 grandchildren and 6 great grandchildren. Celebration of Life memorial to be held late spring/early summer 2022. Fond memories and expressions of sympathy may be shared at www.MartinMortuary.com for the Cotten family.
VER MÁS VER MENOS