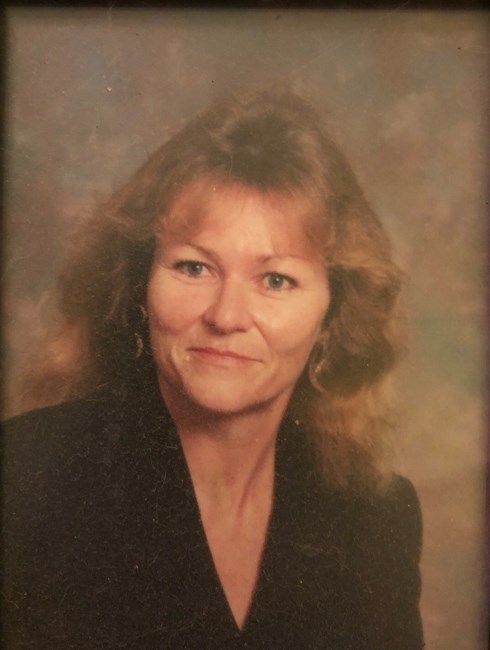 On Tuesday, October 6, 2020 Laurene Dias, a Loving mother, sister, aunt, niece and friend passed away at the age of 61. Lorene was born October 23, 1958 in San Pedro California. She lived in South Bay (Carson) until 2003. Laurene moved that year to be with family in Grants Pass, Oregon. She graduated from Carson High School class of 1976. She was a Job’s daughter at Bethel 245 in Torrance, California. Laurene was employed at Walmart in Grants Pass. She is survived by her sister Ann Dias Powell. Brothers David Dias, and William Dias. Nieces Ashley Rios, Myra Powell, Ysabelle Dias. Laurene was preceded in death by her father William and mother Amelia and her daughter Stephanie. Laurene will be laid to rest at Wilderville Cemetery. Chapel of the Valley- LB Hall Funeral Home is in trusted with the arrangements.
VER MÁS VER MENOS