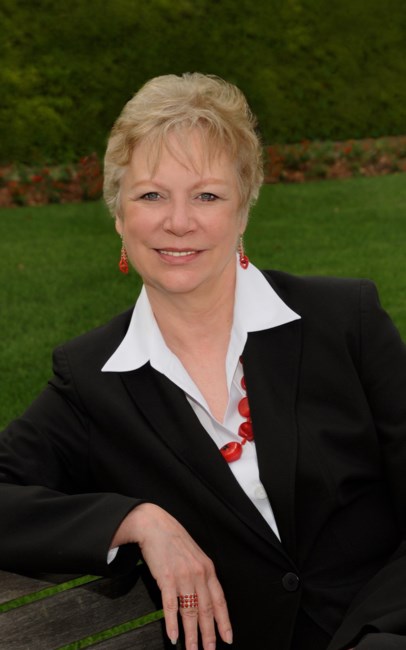 Cindy Matthews Ruppert died November 11, 2018 at her home in Southlake, Texas after a five year battle with breast cancer. There will not be a funeral service. A memorial service will be announced. Cindy was born on May 3, 1947 at Fort Lewis in Washington State to Beata and JC Matthews. She graduated with a double major in business and psychology from East Texas State University and had a successful career as a personnel manager. After moving to Texas she switched careers to residential real estate sales and had a very successful career as an agent for Ebby Halliday, Realtors. She was very highly regarded by her associates and clients. She married William Ruppert of Pittsburgh, PA on August 27, 1983. They had no children. Cindy’s father was a U.S. Army officer, serving both in Europe in World War II and in the Korean War. She was born on a military base and spent her early childhood on several bases, including time in post-war Germany. After her father retired her family settled in Marble Falls, Texas and then moved to Carrolton, Texas where she attended high school. Cindy loved animals and was heavily involved in the Metroport Humane Society including a stint on their board of directors. Over the years she owned a horse and many cats and dogs. She is survived by her husband and a step sister, Irene Wenner of Pearl River, Louisiana. Memorial visitation will be from 5-7pm, Thursday, November 29, 2018 at Foust and Son Funeral Home. In lieu of flowers donations can be made to the Humane Society of North Texas.
VER MÁS VER MENOS