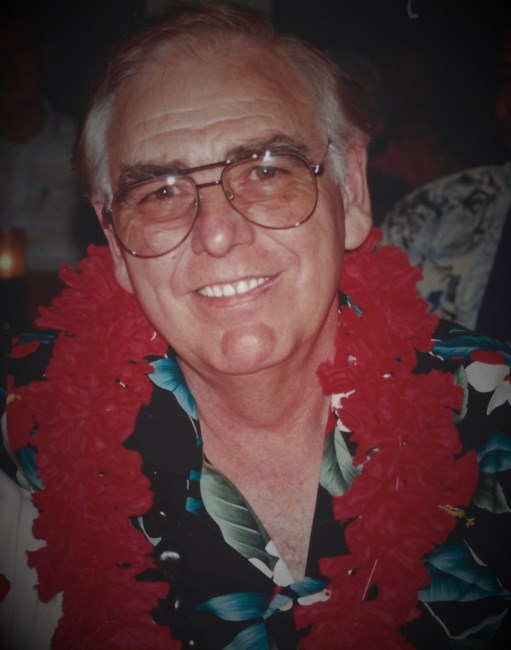 Herman R Cox of Cloverdale Indiana, said Aloha September 19th 2020 after a long battle with COPD. He was born at home February 10th 1941 to Mary C (Williams) Cox and Jessie L Cox of Cloverdale Indiana. He graduated from Cloverdale High School in 1959 and married Elizabeth (Betsy) A Lancaster June 2nd, 1963 at Somerset Church. Herman has worn many hats and enjoyed being around people. He was a member of the Cloverdale Volunteer Fire Department for over 40 years. During those 40 he was Chief for 7. He also served as Arson Deputy Investigator of Putnam County Sheriffs Dept. He was a charter member of the Jaycee chapter that bought land for and built the Cloverdale Town Park. He was a member of the Sons of the American Legions Post #231 in Cloverdale, and he was bartender at Post #58 in Greencastle, also a member of the Moose Lodge. Herman was a lifetime member of the NRA and the GOA and enjoyed target shooting. He enjoyed music and played the trombone. He served on the Town Council and was Pyrotechnician and helped set off fireworks for the Fourth of July Celebrations. Herman purchased a service station in Cloverdale in 1960 and operated it until 1989. Cox Apartments / Rentals were started in 1973 and still operating today. Herman loved to travel and in 1969 he fell in love with the Hawaiian Islands, the people and the music/ He was a fan of Don Ho and Hook Line and Sinker. He and his family went back as often as possible. He acquired a huge collection of Hawaiian shirts he wore everywhere he went. Herman is survived by his wife Elizabeth (Betsy) Cox, His daughter Donna Cox, Sons Eric Cox (wife Rhonda), and Todd Bailey-Cox (husband Phil), grandchildren Ignatius (Nate) Wilson and Joshua Hughes. Also survived by his sister-in-law Inez Cox, brother-in-law Dennis Cummings, and several Nieces and Nephews. Herman was preceded in death by his parents Mary C and Jessie L Cox, by his siblings Harold L Cox, Betty Lou (Cox ) White, Howard Cox, Mary Ellen (Cox) Cummings, Marjorie (Margie ) Mae Cox. Funeral services will be held at 1:00 PM on Friday, September 25, 2020 at the Bittles and Hurt Funeral Home. Interment will follow at the Cloverdale Cemetery. The family will receive friends from 11:00 AM until time of service on Friday at the funeral home. Memorial contributions may be made in memory of Herman to the donor’s charity of choice Condolences and memories may be shared with the family c/o www.BittlesandHurt.com
VER MÁS VER MENOS