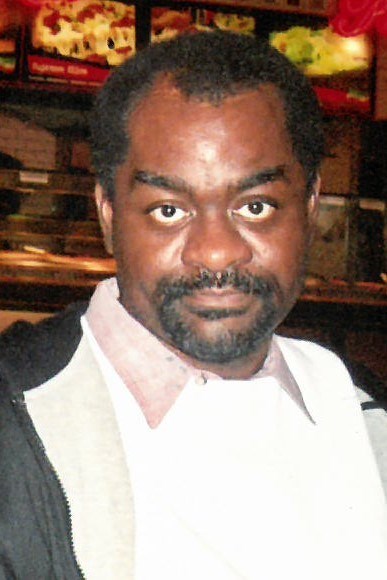 Douglas “Doug” Sean Bates, 57, was born on March 12, 1965 in Brooklyn, New York. Doug’s home going celebration will be held on Sunday, October 2, 2022 at Hanes-Lineberry Sedgefield Chapel, 6000 West Gate City Blvd., Greensboro, North Carolina 27407. The family will receive friends one hour prior to the funeral. Doug will be entombed in the Sedgefield Mausoleum in Guilford Memorial Park Cemetery. He attended school in Queens, New York until his family moved to Greensboro, North Carolina in 1976 and he graduated from Ben L. Smith High School. Doug was a member of the Boys Club, New Jerusalem Baptist Church for many years, and then later becoming a member of Faith Tabernacle of Praise, under the teaching of Bishop Willie R. Pearce. Doug worked as a cook and was an exceptional cabinetmaker. He was preceded in death by his father, a sister, Leslie and both sets of grandparents. Those left to cherish his memory include his mother, Rev. Jeraldine Bates; his sisters, Necollette “Necolle”, Nadine “Nay”, Michelle, Valerie “Val”, and Angela “Angie”; his brother, Edward; a host of nieces, nephews, cousins and other extended family members. Fond memories and expressions of sympathy may be shared at www.haneslineberryfhsedgefield.com.
VER MÁS VER MENOS