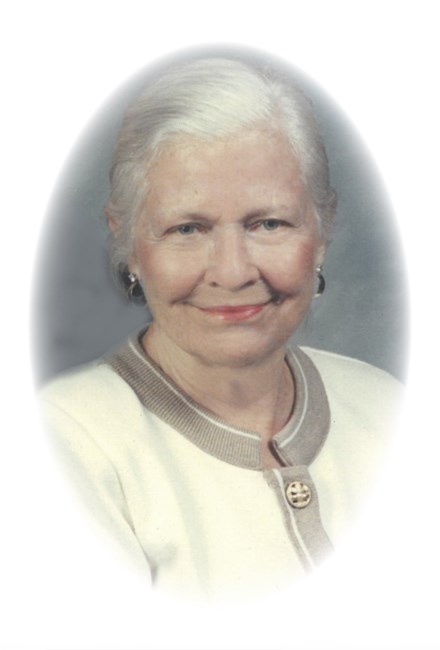 Gloria Shiverdecker Hole, age 93 of Greenville, Ohio and the daughter of David Henry and Alverda (Weaver) Shiverdecker passed away at 2:04 PM Saturday October 1, 2022 in the Village Green Healthcare Center of Greenville. She was born July 3, 1929 in Greenville. Gloria was a graduate of Greenville High School and a registered nurse having graduated from Christ Hospital School of Nursing in Cincinnati. She studied voice at Earlham College and sang for many years with the Choralettes and later with the Grace Notes. Gloria was a member of the First Congregational Christian Church of Greenville, sang in the church choir for over 60 years and directed the Senior Choir for a number of years. She was an original member of the Brock Committee and served on numerous other committees including two Pulpit Committees. She did visual and hearing testing for the Greenville School System for many years. Gloria was a past member and President of Greenville Music Club, Elite Literary Club, Beta Sigma Phi Sorority, Ladies Golf Association and District III of the Ohio Federation of Music Clubs. She also enjoyed belonging to two bridge clubs and served for ten years on the Harry Stephens Foundation. She is survived by her children William Jeffrey Hole and Julie Ann Kirk and husband Wilson; her dear grandsons Griffin and McGregor Kirk; in-laws Susan Brewer, Barbara Brewer and Marcia Glenn as well as many loving nieces and nephews. In addition to her parents, she is preceded in death by her husband William Edward Hole Jr. February 18, 2017. Also her sisters Phyllis Blocher and husband James, Pauline Shiverdecker DeWitte and husband John; brothers Dale Shiverdecker, Leon Shiverdecker and wife Helen and Lt. Commander Kent Shiverdecker as well as brothers-in-law William D, Brewer and Richard Brewer and sister-in-law Jean Louise Thieme and husband Walter I. “Mike”. She truly loved her family, friends and her music. Funeral Services will be held at 12:00 PM Saturday October 15, 2022 in the Zechar Bailey Funeral Home Greenville, Ohio with Pastors Don Myers and Japheth Bear co-officiating. Burial will follow in the Greenville Cemetery. The family will receive friends on Saturday from 10:00 AM until time of the service in the funeral home. It is the wishes of the family that Memorial Contributions be given to the Donor’s Choice. Condolences for the family may be sent to www.zecharbailey.com.
VER MÁS VER MENOS