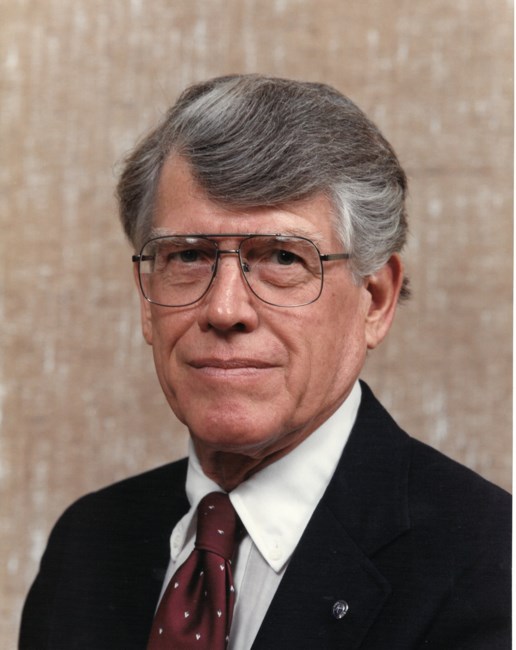 Walter Roy Haines Jr., age 99 of Greenville, Ohio passed away at 11:10 PM Thursday December 17, 2020 at the State of the Heart Hospice Care Center in Greenville. Roy was born May 21, 1921 in Wilkinsburg, PA. and the son of the late Walter Roy and Lillian Marie (Wylie) Haines. He retired in 1983 from J.C. Penney Company as Store Manager of the Greenville store. He had been employed with the company for 34 years. Roy was a veteran of WW II serving in the United States Army Air Corps. He was stationed in England, North Africa and Italy and honorably discharges in 1945 as a Staff Sergeant. He was a member of the First Presbyterian Church of Greenville, a 51 year member of the Greenville Kiwanis Club, 70 plus year member of the Greenville Masonic Lodge, Ancient Accepted Scottish Rite-Valley of Dayton and the Antioch Shrine of Dayton, a 1949 graduate of Miami University of Oxford with a Bachelor’s degree and one of the founding members of the “Geezer’s golf group at Turtle Creek Golf Course. He enjoyed spending time with his family, photography, writing the “Kiyak” for the Kiwanis Club, playing golf and telling stories. He was the king of puns. In addition to his parents he was preceded in death by his sister Jean Haines Stone. Roy is survived by his wife Patricia (Wilson) Haines of Greenville. They were married August 5, 1950 in Baldwin, New York. Also children Richard (Diane) Haines, Tracy Haines and Robert Haines; grandchildren Justin (Sarah) Haines, Caitlin (Kirk) Shellhouse and Molly (Heath) Miller; great grandchildren Claire Haines and Lillian Haines as well as 2 nephews. A Memorial Services will be scheduled at a later date. It is the wishes of the family that Memorial Contributions be given to Bear’s Mill or the State of the Heart Care. Roy was loved by family and friends and will be greatly missed! Arrangements by Zechar Bailey Funeral Home Greenville, Ohio
VER MÁS VER MENOS