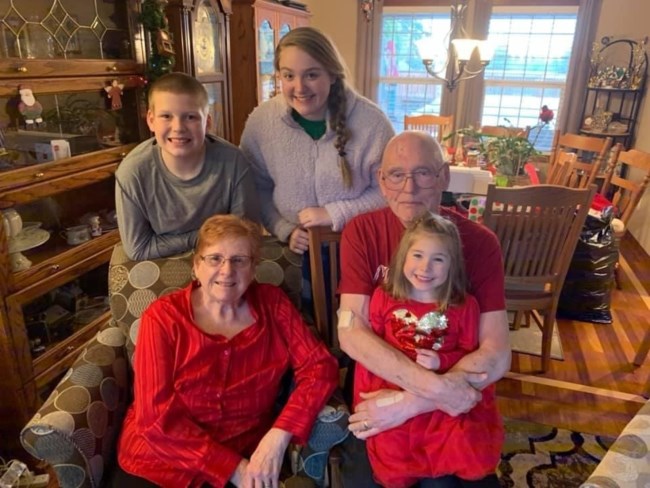 Beloved husband, dad, grandfather Jacob Madison Seibel, Jr., or better known as “Jack,” died with his family by his side on January 26, 2021 in Portland, Oregon. Jack was born on October 23, 1947 in Portland, Oregon to Jacob and Ruth Eliza (Rubens) Seibel. He was the youngest child with five older siblings. Growing up in Alameda, California, Jack graduated from California Maritime Academy where he earned his degree in marine engineering. He went on to work for 35 years at Portland General Electric as a mechanical engineer where he retired in 2015. His interests included various building projects, barbecuing, gardening and most importantly spending time with his family, especially his grandchildren. Jack is survived by his loving wife of 48 years, Janet; children Jennifer, Jim, Thomas, Matthew and Brandie; grandchildren Makenna, Brodey and Madeline Seibel. Because his heart was so big, the family grew to include Becky, Eric, Hailey and Zakiya Kilgore; Will, Amy, Grace and William Groulx and Anthony, Amy, Taso, Amalia and Arlo Aivaliotis. A memorial service will be held sometime this summer when we can safely gather to celebrate Jack’s life and legacy. In lieu of flowers, the family has requested donations be made to St. Jude’s Hospital. He was truly a man who touched many lives and would reach out to help any and everyone.
VER MÁS VER MENOS