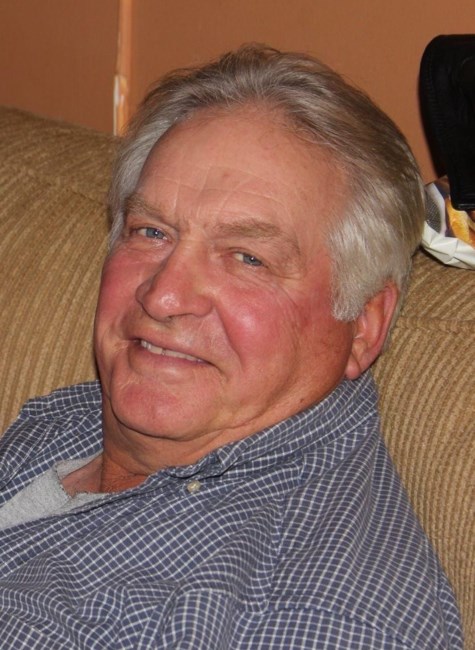 Jim “James” R. Jahn, age 79 and lifelong resident of Grove City, passed away Thursday, May 5, 2022 at Berger Hospital in Circleville. Jim was born on February 12, 1943 to the late Walter and Helen (née Miller) Jahn and graduated from Grove City High School. Jim was a lifelong farmer and took immense pride in working his fields. He also enjoyed gardening and westerns, and if you visited him he was surely doing one or the other. Jim was hardworking, dependable, and had a generous heart. He also had a sharp wit, was quick to offer a hug, and was a friend to everyone he met. Jim had a way of making you feel special whether you met him once or were a lifelong friend. In addition to his parents, he is preceded in death by his wife Jackie; siblings John and Jack Jahn; sisters Sue (Bill) Henning and Jean (Bob) McCarley. Jim is survived by his children Tim Koethke, Micki (Eric) Young, and Jason (Kira) Jahn; 10 grandchildren: Kalvin, Jackson, Garhett, Amara, Cora, Gideon, Shepherd, Abram, Creed and Providence; sister Virginia (Danny) Paine; sisters-in-law Rosalee and Alice Jahn; and many nieces, nephews, and cousins. Per his wishes, final arrangements will be private for the immediate family. A public celebration of life will be held in August. Memorial contributions may be made in Jim’s memory to the Grove City High School Band Boosters, one of the things that brought the most joy to his life for many years.
VER MÁS VER MENOS