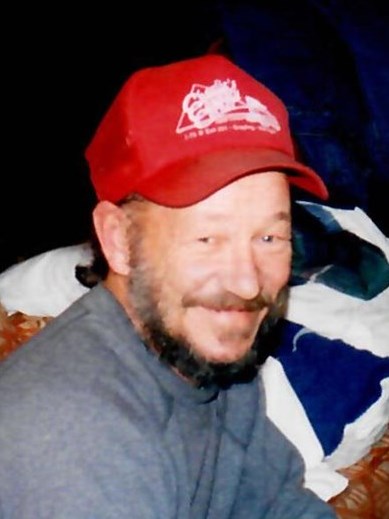 Steve Allen Baker, age 67 of Hamilton, passed away on Tuesday, May 10, 2022. He was born on April 13, 1955 in Dayton, the son of the late Stanley and Shirley (Goins) Baker. Steve is survived by many adopted family members - best friend, Suzie Stout; nieces, Jodie (Jeff) Hartman and Christie (Vishal) Bhomia; grandchildren, Scott Bolinger, Elizabeth Hartman, and Levi Smith; and also other family members and friends. He was preceded in death by his parents. Private Family Services will be held at a later date. Condolences may be left for the family at www.Webb-Noonan.com
VER MÁS VER MENOS