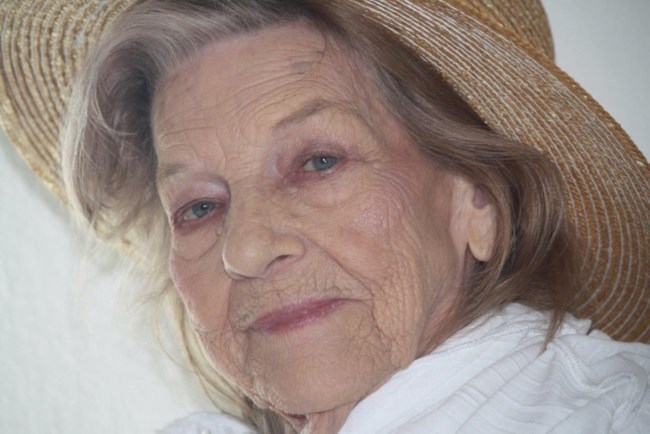 Virginia “Louise” Cheatham Tarry, 84, of Homosassa, FL, passed away on Mon.,March 30, 2015 at Hospice Care Unit at Citrus Memorial Hospital, Inverness, FL. A native of Glasgow, KY, she was born May 19, 1930 to Horace and Mae (Collins) Cheatham. Louise, as she was known to everyone, was a lifelong homemaker and moved to Citrus County in 1972 from Anna Maria Island, FL. Louise was of the Baptist faith and a longtime member of the Loyal Order of Moose. Louise had the blessing of raising two families and was preceded in death by her husband, Ernest Richard Tarry, in 1977 and grandson Dustin Wilder, in 2005 and is survived by her children Janet Tarry Clark, Sandra Tarry, David R. Tarry and Vickie Tarry Kipp, as well as 5 grandchildren, 5 great grandchildren and 2 great great grandchildren. She was also preceded in death by her loving companion of 37 years, Lawrence G. Danback, on Jan. 28, 2015 and is also survived by her children Larry D. Danback, Terry Danback-Bull and Melissa Danback, as well as 8 grandchildren and 4 great grandchildren. A graveside celebration of Louise’s life will be held on Wed., April 1, 2015 at 5:00 P.M. from Stage Stand Cemetery, Homosassa Springs, FL. Wilder Funeral Home, Homosassa. www.wilderfuneral.com
VER MÁS VER MENOS