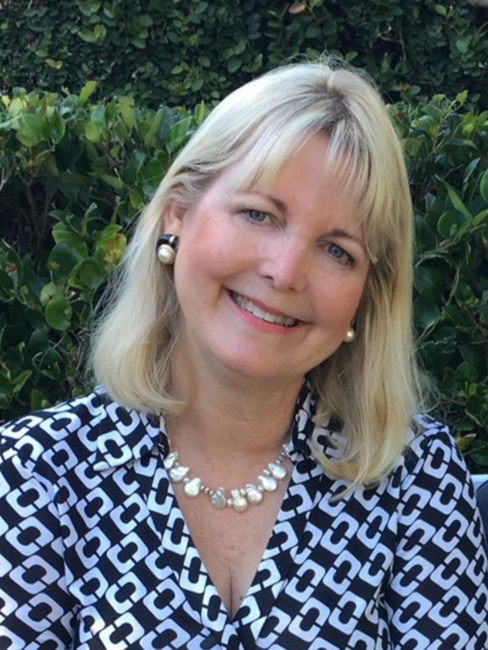 Cynthia Grinstead Craft, passed peacefully at her home in Houston, surrounded by her family on Friday, the 11th of June 2021. She was 62 years of age. Cindy was born in Houston on the 28th of July 1958, the daughter of Linda Rowe Grinstead and the late William Carter Grinstead, Jr. After graduating from Robert E. Lee High School as valedictorian in 1976, she attended The University of Texas at Austin, where she was a member of Zeta Tau Alpha sorority, Phi Beta Kappa and Mortar Board. She was an English major and received a Bachelor of Arts degree in the Plan II Honors Program in 1980. Cindy attended the University of Virginia School of Law and then completed her law degree at The University of Texas at Austin School of Law in 1984, where she was a member of the Order of the Coif and the Law Review. She worked as a tax and estate planning attorney for the Houston based law firm of Andrews & Kurth until 1992. She was a member of St. John the Divine Episcopal Church, The Junior League of Houston and Houston Country Club. Cindy’s entire life was a force for good. With humility and kindness, she was constantly focused on helping others. Cindy’s greatest joy in life was being a mother to her beloved daughter Catherine. She is survived by her husband, George Sullivan Craft; daughter, Catherine Elizabeth Craft; stepdaughter, Jennifer Craft Fountain and her husband Jason Noel Fountain; stepson, George Sullivan Craft, Jr. and his wife Emily Kepper Craft; mother, Linda Rowe Grinstead; brother, William Carter Grinstead III and his wife Laura Brooks Grinstead; uncle, S. Tevis Grinstead and his wife Marilee Wood; grandchildren, Madison Taylor Fountain, Eloise Grace Fountain, Jason Knox Fountain, Caroline Kepper Craft and George Sullivan Craft III; nieces, Emily Ann Grinstead and Caroline Ruth Grinstead; and nephew, David Brooks Grinstead. A memorial service is to be conducted at three o’clock in the afternoon on Monday, the 14th of June, in the Chapel of St. John the Divine, 2450 River Oaks Boulevard in Houston, where the Reverend Leigh Spruill is to officiate. Immediately following the service, guests are invited to greet the family during a reception to be held in the adjacent Sumners Hall. Prior to the service, the family will gather for a private interment at Glenwood Cemetery in Houston. In lieu of customary remembrances, the family requests with gratitude that memorial contributions in Cindy’s honor be directed to Saint Thomas' Episcopal School, 4900 Jackwood St., Houston, TX, 77096. “Through the darkness shining is a lovely smile with a silver lining.”
VER MÁS VER MENOS