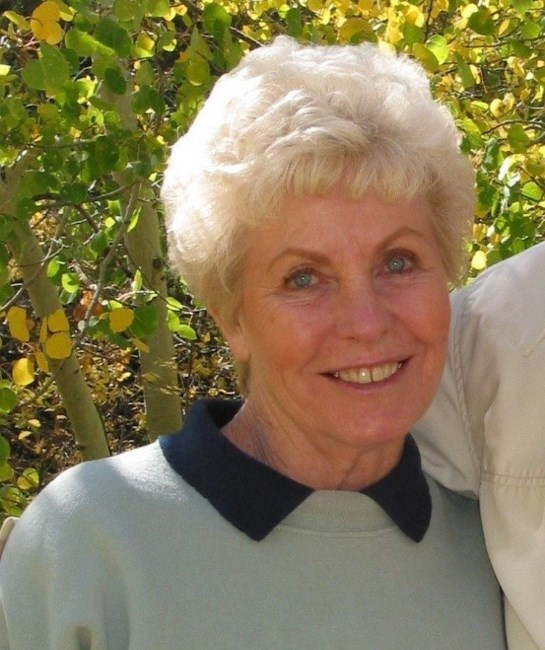 Marva Joy Hansen passed away on November 3, 2019. She was born September 27, 1938 to Marva and Aaron Hansen in Salt Lake City, one of ten children. She grew up on a family sawmill in central Utah. After graduating from high school in Richfield, she moved to Salt Lake City, and married Wilford William Beck III. They had two children and settled in Reno, Nevada. Marva attended the University of Nevada, Reno and received a Bachelor of Science degree, then worked for the State of Nevada specializing in children with developmental disabilities. Following a divorce, she moved to Mesa, Arizona where she met and married Alfred G. Beesley. They were able to retire and enjoyed spending time together living on a sailboat and sailing the Sea of Cortez for many years. Home ports included Puerto Penasco, San Carlos, and Puerto Vallarta, Mexico. They also built a beautiful cabin together in the woods in LaPine, Oregon. Marva and Al moved to Idaho Falls to be closer to family in 2007. Al preceded Marva in death in 2018. Marva is survived by Bill Beck IV (son), Keirsten Beck (daughter-in-law), Kastli Schaller (daughter), and Erika and Hollie (granddaughters).
VER MÁS VER MENOS