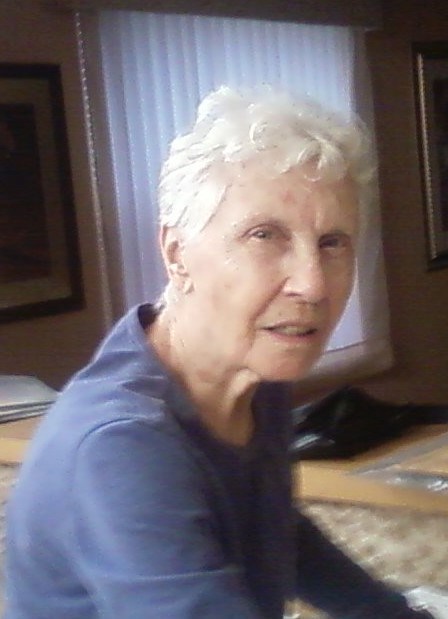 Margaret A. Zentz, 92, of Stuart, died peacefully on Saturday, October 1, at Inspiritas Memory Care of Stuart. Margaret was born in Grass Creek, Indiana on December 5, 1929 to Albert and Clementine Myers. On April 23, 1949, she married Jack Zentz of South Bend, Indiana. In the mid 1950's they followed her parents to Stuart to get out of the snow. She worked briefly for a time for the Martin County Public Library before going back to work for Bell South. Taking an early retirement in the late 1980's allowed her to care for Jack, who predeceased her in 1990. She was a former member of the Stuart Businesswomen's Association and of the Garden Club of Stuart during the 1960's which she enjoyed for many years. In the 1990's, she was able to travel to places she wanted to visit, a trip to Alaska, a trip to England, Scotland, Ireland and Wales. A final trip to Africa so inspired her that she decorated her new condo with an African theme. She even took a photography class to take great pictures on her travels. During this time, she also volunteered at the Stuart Humane Society Thrift Store and at the public library, which turned into a parttime job. She finally totally retired in the 2000's. She is leaving behind a daughter, Cheryl Hulick of Stuart, grandson, Christopher Tyre of Seligman, Missouri, granddaughter, Meagan Sorrells of Clyde, North Carolina; great grandchildren, Hayden and Hynlee Sorrells of Clyde, North Carolina, and Dalton and Lola Tyre of Barefoot Bay, Florida. Her ashes will be interred in the Memory Keeper's Garden at Fernhill Cemetery of Stuart.
VER MÁS VER MENOS