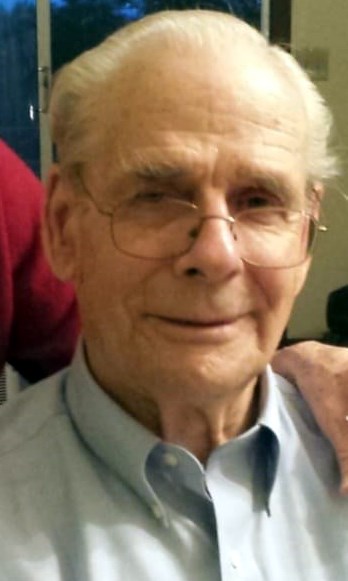 Leonard Richard Shimkus, age 90, of Johnson City, Tennessee passed away on Saturday, September 3, 2022 at the Franklin Woods Community Hospital. He was born in Cicero, Illinois, a son of the late Joseph Shimkus and Sophie Lawrence Shimkus. In addition to his parents, he was preceded in death by his wife of 68 years, Hilja Karoliina Shimkus. He was a member of the Jehovah's Witnesses and was self employed as a carpenter. He is survived by one nephew, Mike Shimkus and wife Joan; and one sister-in-law, Thelma Fastner. A Memorial Service will be held at a later date. The family of Mr. Leonard Richard Shimkus is in the care of Monte Vista Funeral Home and Memorial Park.
VER MÁS VER MENOS