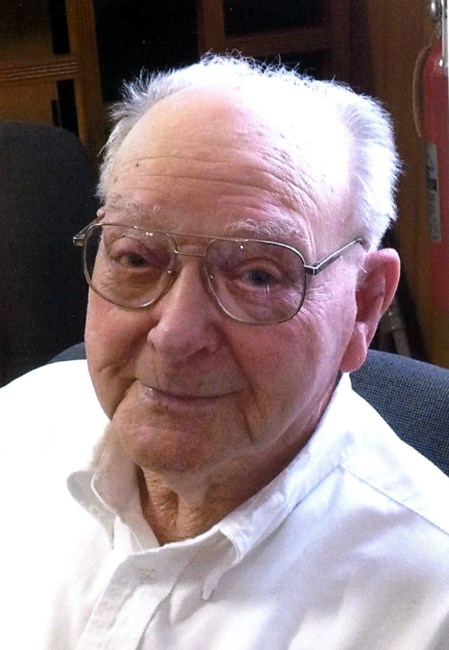 Don was a proud veteran of the Army serving in the South Pacific during WWII. Before deployment overseas he married the love of his life, Goldie Irene Howell, on Feb 17, 1944. After service he worked as a farmer and skilled carpenter until retirement when he and Goldie began wintering in Apache Junction. In 2003 he began volunteering at Munson Hospital and continued until 2013. He still continued to deliver fresh farm eggs to his friends at the hospital until this past November. In June 2015 he was able to travel to Washington D.C. as a participant in the Mid-Michigan Honor Flight for veterans.

Funeral services are Saturday, Dec. 26, at the Covell Funeral Home, Kingsley. Visitation is 1-3 PM and funeral following at 3 PM.