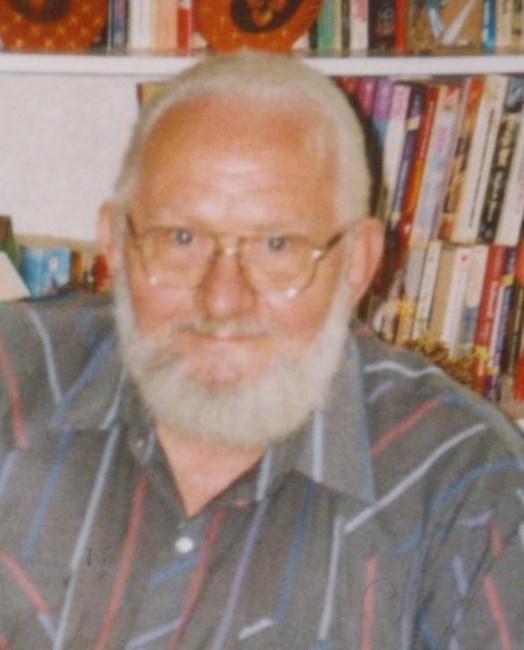 Donald L. Tramper, age 80, of Kingsley passed away Saturday, December 19, 2015 at Munson Medical Center. He was born February 9, 1935 in North Park, MI to Jacob and Jennie (Buffum) Tramper. In 1953, Don enlisted in the Army National Guard and served his country until 1956. On June 10, 1956, Don married Jean Marlene Keeney in Grand Rapids. Together they raised 3 children. Don worked for Terry-Berry Company in Grand Rapids and Murray Boats in Traverse City. He retired from Grand Traverse County after over 20 years of service. In his spare time, Don enjoyed hunting, fishing, and gardening. He was a "Jack of all trades, and a MASTER of them all"! He was always quick to help someone in need and was a true provider to his family, whom he loved very much. He will be greatly missed by his wife of almost 60 years, Jean Tramper; 3 children: Marlene (David) Strang of Kingsley, Douglas (Clara) Tramper of Jacksonville, NC, and William (Connie) Tramper of Rockford; 10 grandchildren and 19 great grandchildren; a brother Larry (Peggy) Tramper and a sister Neva "tootie" Breese. Besides his parents, Don is preceded in death by two sisters Beverly Worthing and Elaine Salisbury, brother Raymond Tramper, and a grandson Jeremiah A. Tramper. In lieu of flowers memorial contributions may be directed to the family.