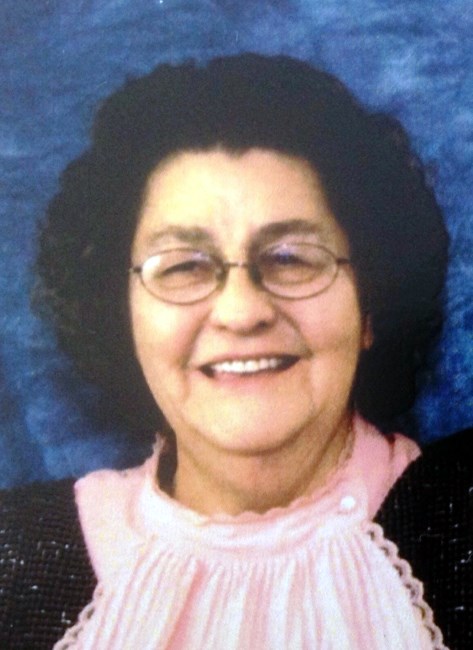 Elsie C Wineman, 85, of Grawn, died on Thursday, December 28, 2017, at her home, surrounded by her loving family. Elsie was born on November 28, 1932 to Anton and Amelia (Willacker) Schneider. She married the late David Wineman on May 3, 1952 at St. Mary’s Hannah Catholic Church.

Elsie graduated from St. Mary’s Hannah, was a member of the Lady’s Alter Society and enjoyed gardening. More than anything, she loved to spend time with her family. Elsie was a member of Our Lady of Fatima Catholic Church in Monroe Center. She had a deep faith and love of the rosary and the Blessed Sacrament.

Mass will be held on Tuesday, January 2 at 11am at Our Lady of Fatima Catholic Church. Visitation will take place at Covell Funeral Home 200 N. Brownson Ave. Kingsley, MI 49649 on Monday, January 1 from 4-8 pm with a rosary at 7pm.

Memorials may be given in Elsie’s name to Mass intentions, Blair Twp emergency services or to St. Joseph’s Novitiate.