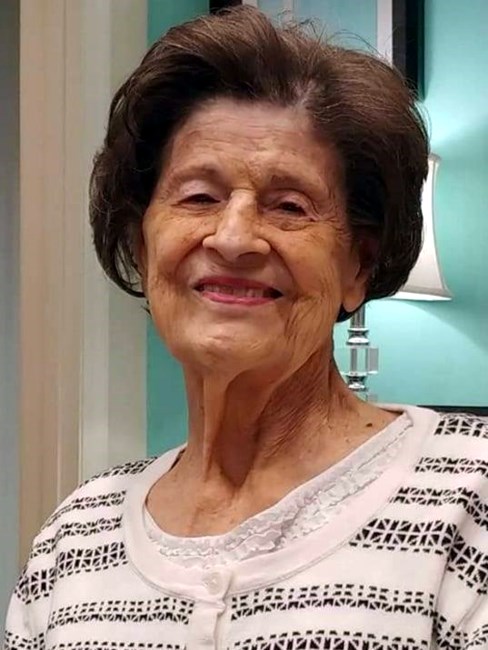 “Don’t put the word “Miss” on my gravestone, because I didn’t miss a single thing during my time on Earth!” Anyone who had the pleasure of being around Mary F. Carter for any length of time heard her make that statement more times than once. And the more time you spent with her, the more you realized Mary took those word to heart in her 88 years on Earth, which came to a peaceful end on October 9, 2021 at her son’s home in Winston-Salem, NC.

Mary was born on April 28, 1933 in Sullivan County, Tennessee, to the late Verlin Edgar Bowery and Vergie Mary Ann Little Bowery. She was the youngest child in her family and was preceded in death by her brother’s George William Bowery, David Haskell Bowery, Claude Edward Bowery, Sr., and Verlin Edgar Bowery, Jr., and an older sister Bonnie Bertha Bowery Lane. Mary was also preceded in death by her beloved husbands and best friends, Dorsey Hobert Fields and William Dale Carter. Dorsey and Dale provided Mary with a lifetime of joyous memories and households full of love and respect. Mary was a well known genealogist and historian of East Tennessee and Southwest Virginia, and was a Charter Member of the Sullivan County Historical Society. She and her husband Dale had a combined almost 80 years of genealogy research in the local area, authoring several books that traced the lineage of prominent Families in the area, and giving the history of Frontier Forts and important battles fought locally. Much of their donated work can be found at the Sullivan County Department of Archives and Tourism in Blountville.

A DAR Service of Remembrance by the Carter’s Fort Chapter NSDAR, Barbara Walton Reed, Honorary Regent of Carter’s Fort DAR, will read the Eulogy, followed by the Elijah Cross II Chapter United Daughters of 1812 and Virginia Frontier Society Children of the American Revolution.

Family and Friends will serve as Pallbearers.

In lieu of flowers, donations may be made in Mary’s memory to the Crossnore Communities For Children at https://www.crossnore.org/donate/.