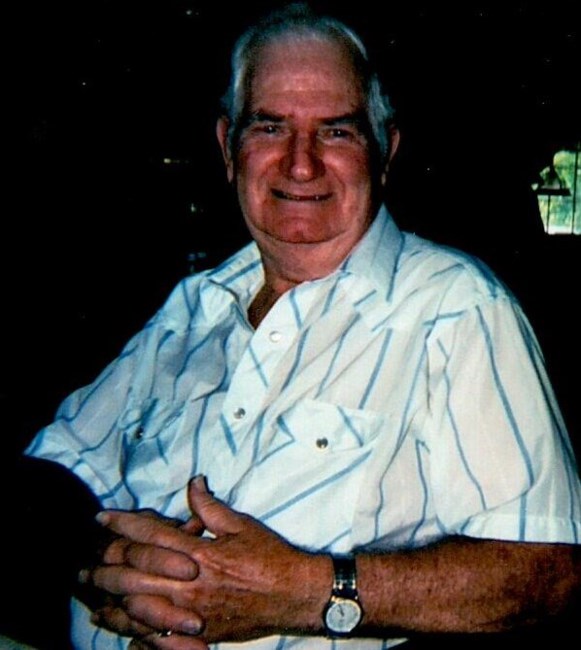 Carl R. McCaul, 82, of Clarksville passed away on March 26, 2021 in Ionia. Carl was born to Russell and Gertrude (Tanis) McCaul on June 28, 1938 in Ionia. Carl served in the US Army during the Vietnam War. He then held many jobs in the San Antonio Texas area, including fixing just about anything. But was most proud of his Security Guard Job. Carl is survived by his three daughters Robin, Michelle and Melonie, brother Lester (Jan) McCaul, sister Carol Neilson, along with many nieces and nephews. He was preceded in death by his parents, infant son Carl Jr., brothers; Chuck, Ben and Bob McCaul, sisters Virginia Creighton and Mary McCaul. According to his wishes cremation has taken place and he will be laid to rest by his son Carl Jr.
VER MÁS VER MENOS