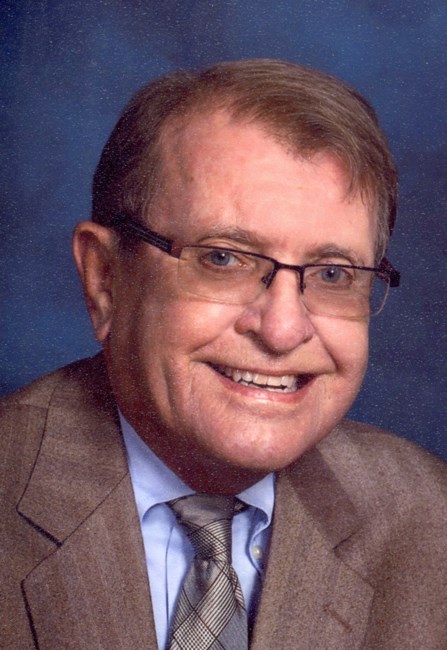 Dr. Jonathan Wilford Nusbaum, 80, died on Wednesday, September 15, 2021 in his home, next to his devoted wife. Born in Lancaster, Ohio, on April 1, 1941, Jonathan worked as a general surgeon at Fairfield Medical Center for many years. Later in his career, he worked as medical expert for the State of Ohio for disability hearings. He attended Lancaster public schools and graduated from Lancaster High School in 1959. He attended and graduated from Yale University in 1963; he then attended and graduated from The Ohio State University College of Medicine in 1967. Jonathan completed his residency in General Surgery under Dr. Robert Zollinger at The Ohio State University Hospital in 1972 and, thereafter, served in the U.S. Air Force in Minot ND from 1972 – 1975. He was certified by The American Board of Surgery. Jonathan was a supporter of art and music in Lancaster, He volunteered his time as Director of Operations for the Lancaster Festival from 1987 to 2021. He was an active Park National Bank Board Member from 1979 -2020, an enthusiastic student of early U.S. History until the end of his life. He is survived by his wife, Judy Nusbaum; sisters Marilyn (Norman) Grossblatt, of Chevy Chase, MD and JoAnn Scanlon of Columbus, OH; daughters Emily Nusbaum of San Rafael, CA, and Laura Nusbaum (Rob Thomson) of San Francisco, CA; step-daughter Jennifer Hostenske of Columbus, OH; step-son Jeffrey (Jennifer) Hostenske of Phoenix, AZ; daughter-in-law Kelly Nusbaum of Fort Wayne, IN; four nephews; and six beloved grandchildren. He was preceded in death by his parents, Dr. Wilford D. and Nell Nusbaum; and his son, Jonathan H. Nusbaum of Fort Wayne, IN. Friends may call on from 4 to 8pm Thursday, September 23rd, 2021 at the HALTEMAN-FETT & DYER FUNERAL HOME. Private Services are to be held. Burial will be at Forest Rose Cemetery. In lieu of flowers, the family suggests that contributions be made to FairHope Hospice – Palliative Care or the Lancaster Festival.
VER MÁS VER MENOS