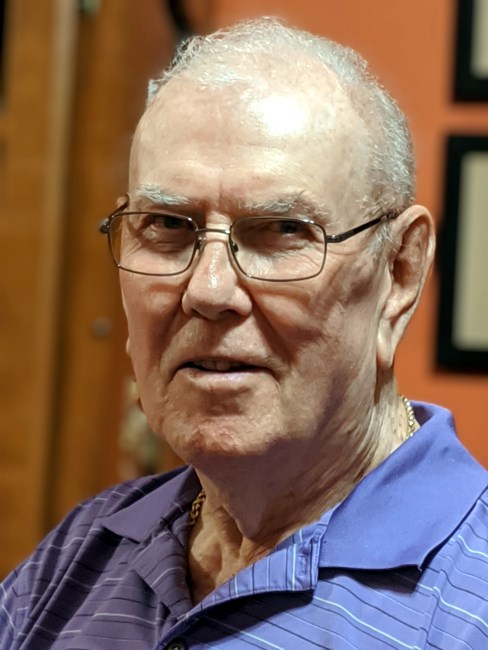 Art was a member of the First Plymouth Congregational Church, in Lincoln, NE. For over 50 years, he was a proud Shriner and Mason. He was also active in many national camping clubs.

He was preceded in death by both parents; wives, Carolyn Jean (Ross) Atkinson, and Doris June (Farrell) Atkinson; and son, Fred Atkinson Jr.

A private family service will be held at a later date.

Memorials are suggested to the Sesostris Shrine Transportation Fund.