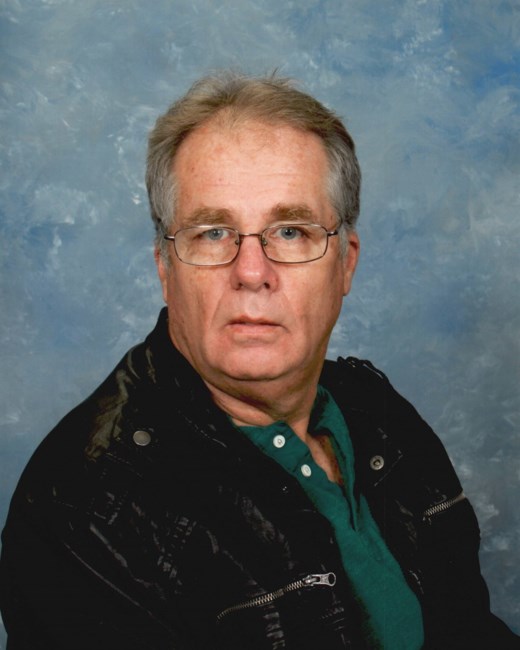 David Carlton Adams Jr., 72 of Louisville, passed away Wednesday, October 20, 2021. He was born on January 2, 1949 to the late David “Doe” C. Adams Sr. & Betty Jo Morrison Adams Barnes. He was preceded in death by his brother, D. Craig Adams; and nephew, John Adams.

David was a graduate of Fern Creek High School. He was a proud U.S. Army Veteran having served his country in Vietnam. He worked as a Union Electrician, a member of Local 369 International Brotherhood of Electrical Workers.

David was always seeking to do good work, volunteering his time to do electrical work for homeless veterans, and spending countless hours volunteering at his parish St. Luke Catholic Church, where he was a longtime parishioner.