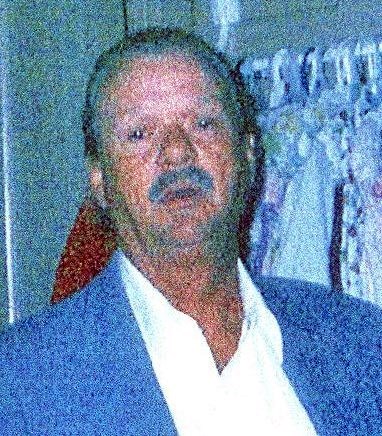 Clarence “Funky” Owen Wright, 71, of Lynchburg passed away Saturday, July 29, 2017, at his residence. He was the husband of Patricia Ann Sowell Wright. Born March 27, 1946, in Lynchburg, he was the son of the late Clarence Edward Wright and the late Blanche Ailene Wright Ashworth.

Clarence was a retired clerk for Gould Battery Plants, where he served for nineteen years. He was a big fan of NASCAR, and enjoyed hunting and fishing with his brothers and friends.

A graveside service will be conducted 11:00 a.m., Thursday, August 3, 2017, at Fort Hill Memorial Park with the Rev. Fred Williams officiating.

The family would like to express special thanks and appreciation for the care he received during his stay at Fairmont Crossing and to his friends Carolyn Stinnett, Judy Sutphin, John Ayers and Billy Horton.

To send online condolences to the family, please visit www.whittenparkavenue.com.