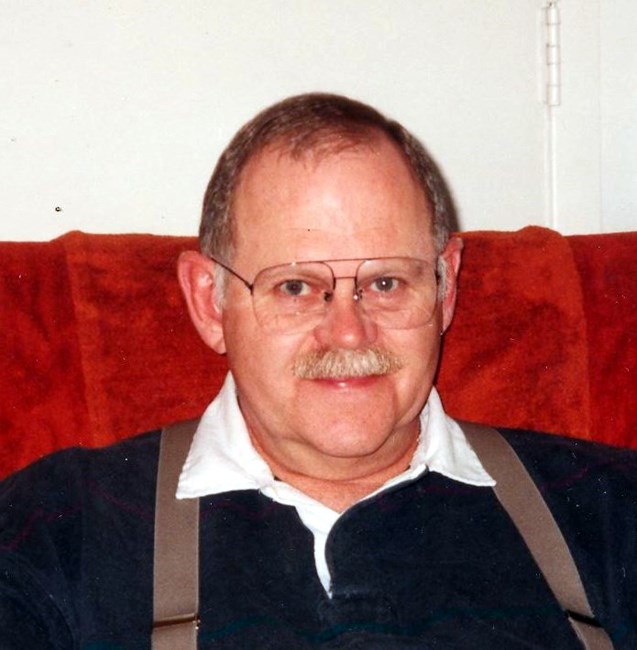 Phillip E. Wright, 77, of Forest, passed away on Tuesday, October 17, 2017 at Runk and Pratt Liberty Ridge. He was the beloved husband of Evelyn “Evie” Sullivan Wright. Born on May 19, 1940 in Lynchburg, he was the son of the late Ernest and Dorris Wright. Phillip retired from General Electric and Ericsson after 37 years of service. He enjoyed going to flea markets, woodworking, and bird watching. Phillip was a member of the Marshall Masonic Lodge #39. In addition to his parents, he is preceded in death by a son, Michael Wright and a brother, Terry Wright. In addition to his wife, he is survived by his beloved children, Sarah Wieringo and husband Kevin and Benjamin Wright and wife Therese; four grandchildren, Tyler Witt, Joshua Witt, Daniel Wright, and Brent Wright; brother, E.C. Wright and wife Jocelyn; sister, Judi Noel and husband O.S.; and numerous other family members and friends. The family will receive friends from 6 to 8 pm on Friday, October 20, 2017 at Whitten Timberlake Chapel. A graveside service will be held at 12 noon on Saturday, October 21, 2017 at Spring Hill Cemetery, with Celebrant Polly Starnes officiating. In lieu of flowers, the family would like you to consider memorial contributions to the Habitat for Humanity, 360 Alleghany Avenue, Lynchburg, VA 24501 or to your local Food Bank.
VER MÁS VER MENOS