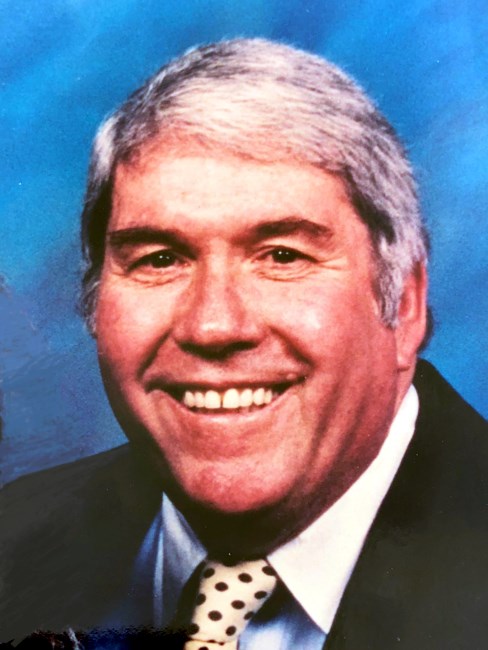 Ray Bennett Brooks, 80, of Lynchburg passed away Friday, January 26, 2018 at the VA Medical Center in Salem. He is survived by his wife, Sharon Evans Brooks.

Born in Sycamore, VA, January 31, 1937, he was the son of the late George Ulric Brooks and Vera White Brooks. Ray proudly served his country in the US Navy. He drove a bus for a number of years with the Greater Lynchburg Transit Company and later retired from Westminster-Canterbury.

One brother, Micky Brooks preceded him in death.

A memorial service celebrating his life will be conducted at 2:00 p.m. Saturday, February 3, 2018 at Whitten Park Avenue Chapel with the Rev. C. Douglas Pillow and the Rev. Bill Burleigh officiating.

The family would like to gratefully acknowledge the doctors, nurses and staff of the Palliative Care department of the VA hospital in Salem for the wonderful care they provided.

The family requests memorial contributions be made to either Court Street United Methodist Church or to the Wounded Warrior Project, PO Box 758517 Topeka, Kansas 66675-8517, www.woundedwarriorproject.org.