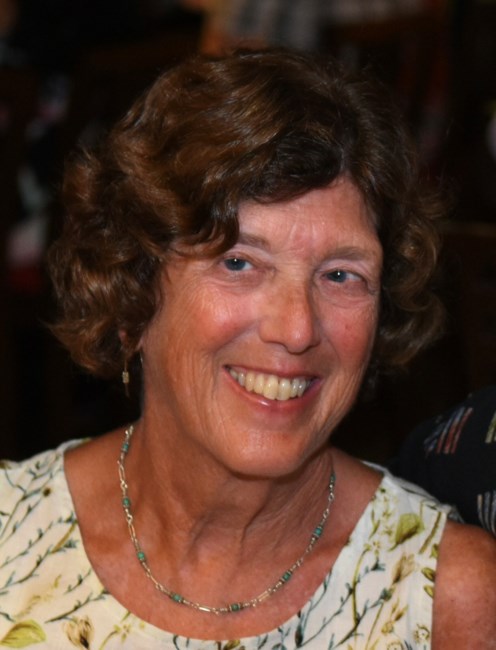 Linda Rosenberg Brown, age 73, of Marco Island, Florida, passed away on Saturday, June 11th after a valiant, brave, and tireless fight against cancer. She was the youngest of two children born to Joseph and Ruth Rosenberg. Linda lived on Marco Island since 2015 and previously spent a great deal of her life in Bucks County, Pennsylvania. She lived with her husband of 53 years, John Brown. She is survived by her brother, Charles Rosenberg, his wife, Sally Ann, and their son, Joe. Linda is also survived by her eldest son, Colin, his wife, Lori, and her cherished grandchildren, Taylor, Willow, and Xander. She is also survived by her youngest son, Jordan, and his wife, Savanna. Linda was born in Erie, Pennsylvania, and spent much of her youth in Silver Spring, Maryland. She graduated from Beloit College in Wisconsin where she met her husband, John. Her early professional career included work at the Hunterdon Medical Center and the Philadelphia Child Guidance Clinic. In later years, she was the director of communications and advancement at various independent schools, including Oakwood School, Bridge Academy, and, for nearly 20 years, Solebury School. Linda had a passion for photography, enjoyed traveling with her husband and friends, and was a voracious reader who enjoyed sharing book recommendations. She was also a staunch supporter of women’s rights throughout her life and most recently was the recording secretary of the Democratic Women’s Club of Marco Island. If Linda was writing this herself, she would be telling everyone to go vote in the next election – especially Democrats! Linda’s family and friends will greatly miss her passion, her humor, and her positive spirit. A memorial service will be held on Tuesday, July 12th from 7-9 PM at HollyHedge Estate, 6987 Upper York Road, New Hope, PA 18938.
VER MÁS VER MENOS