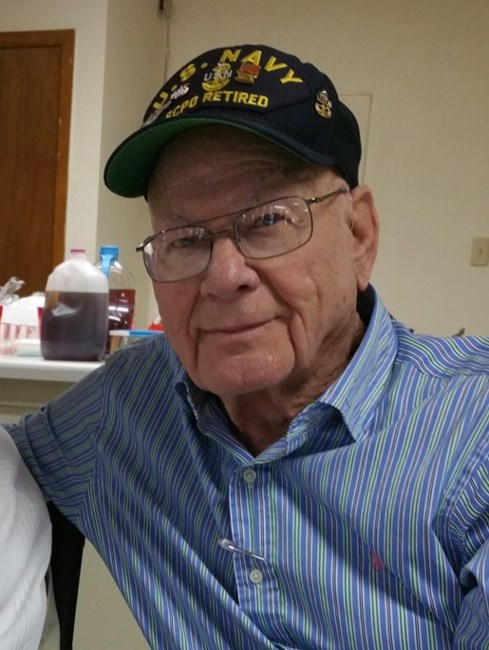 Mr. Graham was a member of the Central Church of Christ Martinez, Georgia. He was baptized and knew his Lord & Savior. Upon his retirement from the United States Navy, Submarine division in 1973 he was awarded the Naval Achievement Medal. His rank was that of Senior Chief Petty Officer, Atlantic Fleet. Mr Graham then retired from a satisfying second career @ DSM Chemical. He enjoyed traveling to submariner reunions held on the submarines that he had served & baseball. Always a loyal fan of the Atlanta Braves.

The family will hold a memorial honoring his life @ a later date.