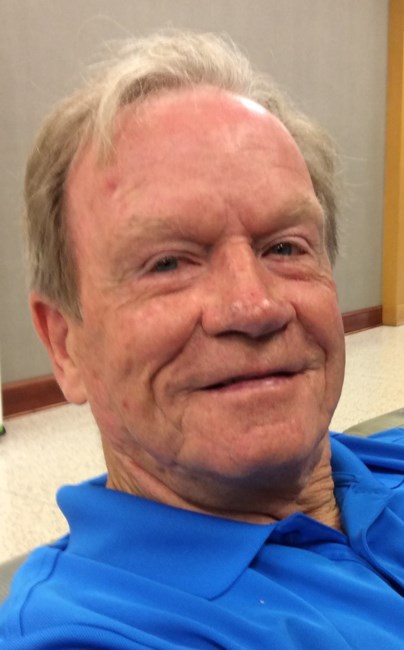 Mr. Thomas Wayne Fuller, age 69, passed away on August 4, 2022 at his home in Olive Branch, MS. He was born on September 4, 1952 in Memphis, TN to Donna Sue Whiteside Fuller and John Aaron Fuller. Tommy attended Messick High School in Memphis and the University of Memphis. He served in the Naval Reserves before joining the Memphis Fire Department as a fireman and a paramedic. He was a long term member of Olive Branch Country Club and enjoyed golfing. Tommy is survived by his wife, Debra L. Fuller; his sons, Nick Fuller (Mandi) and Todd Fuller; his stepdaughter, Manndi Pugh (Randy); his sister, Linda Fuller Stamper; his sister-in-law, Linda Jones Fuller; and his 9 grandchildren. He is preceded in death by his parents; his brother, Michael A. Fuller; his infant son, Kevin Fuller; his step-son, Michael J. Butler; and his brother-in-law, Crossett Stamper. A visitation will be held on Thursday, August 11, 2022 from 5:00PM until 8:00PM at Memphis Funeral Home, 5599 Poplar Avenue in Memphis. The graveside service will be held on Friday, August 12, 2022 at 10:00AM at Ebenezer Methodist Church Cemetery, 1063 CR 3 in Hickory Flat, MS. Donations can be made to Ebenezer Methodist Church at 1253 CR 1, Hickory Flat, MS 38633.
VER MÁS VER MENOS