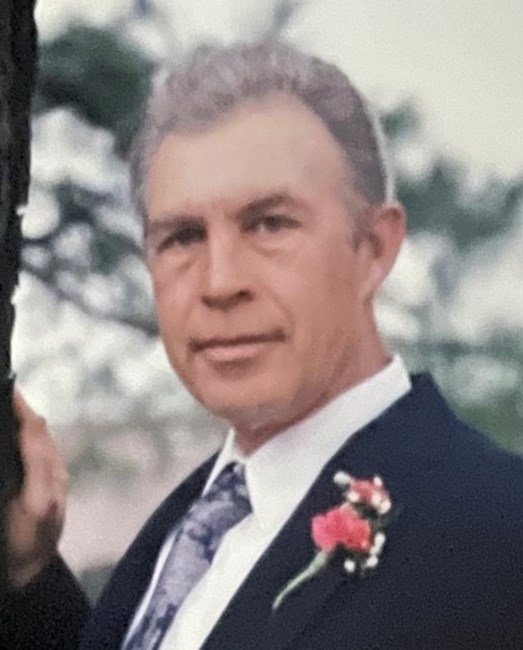 William Roderick Harris, age 75, passed away on Tuesday, August 2, 2022. Roderick was born in Serles, Tennessee on March 9, 1947 to William Grady Harris and Pauline Barnes Harris. He was a graduate of Middleton High School in Middleton, Tennessee. Roderick worked as an aircraft mechanic and a crew chief for the 164th Airlift Wing of the Tennessee Air National Guard, and in 2003 he retired as Master Sergeant. In 1999, he was awarded Crew Chief of the Year. During his time with the US Air Force he was awarded The Air Force Commendation Medal, The Third Oak Leaf Cluster, and Outstanding Achievement Award for the period of October 15, 2001 to November 15, 2002. Roderick was a member of the Retired Air Guard Association (RAGA). Roderick is survived by his stepdaughter, Jennifer Goldman Flautt (Stephen) of Webb, MS; his grandchildren, Caitlyn Flautt Tennyson (Lance) of Charleston, MS and Carly Frances Flautt of Webb, MS; his great-grandchildren, Lynlee Kate Tennyson and Liam Hayes Tennyson; and his niece, Angela Leigh Shaw of Germantown, TN. He is preceded in death by his wife of 28 years, Carolyn Lance Harris; his parents; and his sister, Gail Harris Shaw. The Celebration of Roderick’s Life will be held on Tuesday, August 16, 2022 beginning at 2:00PM in the Life Remembrance Center at Memphis Funeral Home, 5599 Poplar Avenue in Memphis. Rev. Frank Ward will be officiating. Visitation will begin at 12:00PM. The burial will take place at Memphis Memory Gardens at 6444 Raleigh Lagrange Road in Memphis following the Celebration of Life service.
VER MÁS VER MENOS