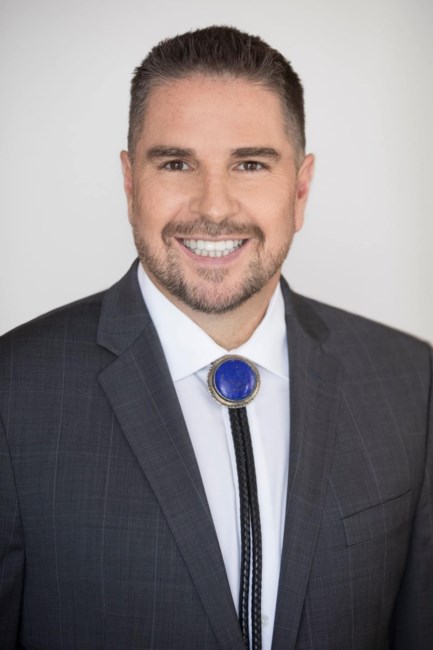 Robert A. Rosette, the Founding Partner of Rosette, LLP, a majority Native American-owned national law firm representing tribal governments and tribal enterprises, died of pancreatic cancer at the age of 52 on September 17, 2022. A lifelong advocate of tribal sovereignty, Rob burst onto the Indian country legal scene in 1997, negotiating Tribal-state compacts in California and helping tribes finance and build their casinos throughout the country. Rob established Rosette, LLP in 2004 in Phoenix, AZ, which exclusively represents tribal governments in all facets of federal Indian law, including finance, commercial transactions, economic development, gaming, and litigation. The firm operates five offices in Arizona, California, Michigan, Oklahoma and Washington, D.C. As an enrolled member of the Chippewa Cree Tribe of Rocky Boy’s Indian Reservation, Rob spent his entire career working to improve tribal economies, which is evidenced by his efforts in raising over $4 billion in economic development and governmental infrastructure projects for over thirty tribes in eight states. Rob was born July 2, 1970, in Fresno, California to the late Sharon Kay and Eugene (“Gene”) Rosette and he had three siblings. Gene served in the U.S. Army and was stationed to work on the Navajo and Hopi reservations in the mid-80s, so he moved his family to Holbrook, Arizona, where Rob graduated from Holbrook High School in 1988. In 1991, Rob married his wife Sharon, who he met in Albuquerque, N.M, while they were students at the University of New Mexico. They had their eldest son, Wyatt, in November 1991, followed by their daughter, Keturah, in March 1993, and son Thane, in November 1994. Rob received his Bachelor of Arts degree in Political Science/American Civilizations from the University of New Mexico in 1993. Rob graduated from Arizona State University with the Class of 1996 earning his JD/MBA from the Sandra Day O’Connor College of Law, and the W.P. Carey School of Business. In 2013, Rob spearheaded the creation of the Rosette, LLP American Indian Economic Development Program to support the development of aspiring Indian law practitioners. Rob loved horses and horse racing from a young age. Saturday trips to the track eventually blossomed into Rosette Racing, LLC, a business he formed in 2003, which allowed Rob to own and care for his treasured equine athletes. Rob was drawn to the thrill of competition, and the power and beauty of each racehorse. Rob’s passion for the sport was displayed in an interview with TVG on May 3, 2022, when he said “as long as they’re running holes through the wind, I’m going to be breathing the wind on God’s green earth because I’m going to just stay with these horses as long as I can, I am having so much fun. . .” Above all, Rob cherished spending time with his family which consisted of trips to Disneyland, golfing with his children, traveling the world, sitting in the jacuzzi, taking walks in the desert, and spending time in the White Mountains. Rob is survived by his wife Sharon, son Wyatt and his wife Amber Rosette,daughter Keturah and her husband Tyler Wilson with granddaughter Shiloh Wilson, and son Thane and his wife Chloe Rosette, siblings Michael Rosette, John Rosette and Mary Gallegos.
VER MÁS VER MENOS