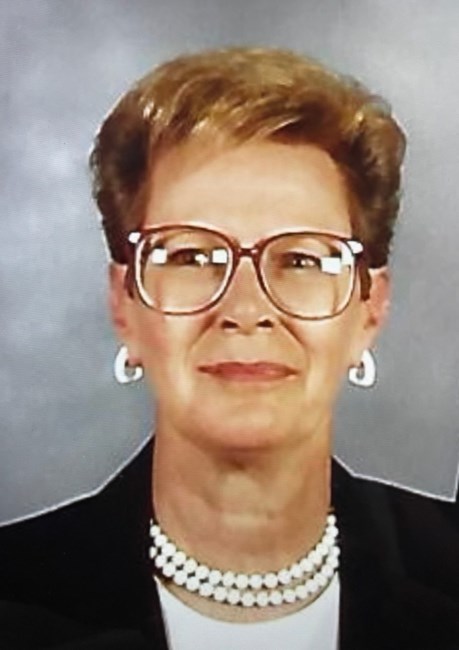 Sheila Foreman passed away peacefully on July 26, 2022 at Desert Oasis Superstition group home in Mesa, AZ at the age of 80 years old. Sheila was born in Madisonville, KY to John Arnold and Edna Mae Foreman on July 30, 1941. Sheila attended Reed Custer High School in Braidwood, IL, graduating in 1959. Sheila had many secretarial positions during her career, moving a number of times. Sheila was briefly married to Jim Smith and lived in Virginia. She moved back to Illinois where she was working at Argonne National Laboratory. She met and married Allen Madson. They moved from Illinois to Idaho and eventually settled in California. Following their divorce, Sheila remained in California and married Dave Beeman. They spent 3 years on his sailboat, sailing the Pacific and Gulf of Mexico. After the sailboat sank, they returned to Kentucky and then divorced. Sheila moved in 1995 to Mesa, AZ to be closer to family. Sheila was proceeded in death by her mother, Edna Mae Foreman in 1993, her father, John Arnold Foreman in 1994, and brother John Ronald Foreman in 2012. She is survived by sister-in-law Gina Foreman, nephews Linc (Lindy) and Matt Foreman, great nephew Dylan Foreman, great niece Jordyn Foreman, and great, great niece Ella Grace Foreman. Services will be held Aug. 3, 2022 at 5:00 p.m. at Mariposa Gardens Funeral Home in Mesa, AZ. In lieu of flowers, the family requests donations be made to LDMoon LLC (Desert Oasis group home) at 2228 S. Saranac, Mesa, AZ 85209. Fond memories and expressions of sympathy may be shared at www.mariposagardens.com for the Foreman family.
VER MÁS VER MENOS