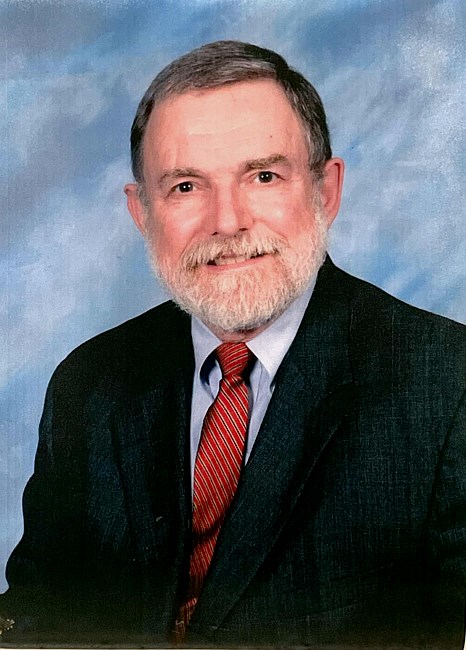 “Bill”, William Glenn Black, passed away on May 7, 2022. He was born in Booneville, Arkansas, in 1947, attended Hendrix College in Conway, Arkansas, and then continued his studies at Louisiana State University for an advanced degree in economics. Bill lived his life in many places over the years, from being stationed in Germany while in the Army to living in Bulgaria while in the Foreign Service. He settled down for family life in Baton Rouge, Louisiana, with his wife, Patricia. They raised two children, Sarah and Graham. Bill worked for many years as an economist as an analyst for many years for the Legislative Fiscal Office and later in Governor Blanco’s administration. Some of his favorite things to do were hiking in the Vermont mountains, canoeing, fishing, and gardening. Another integral part of his life was his participation in the St. John’s Methodist choir, amongst other church functions, where he made many friends over the years until he and Patricia moved to Vermont. While enjoying his “northern exposure,” he also spent time working in the soup kitchen at the United Methodist Church in St. Johnsbury, VT. Eventually, life led Bill and his wife Pat back to Louisiana where he spent time with family, tinkering in his shop and his garden, and playing pickleball and tennis. He is survived by, and will be dearly missed by, his wife Patricia, his children Sarah and Graham, and granddaughter Kathryn.
VER MÁS VER MENOS