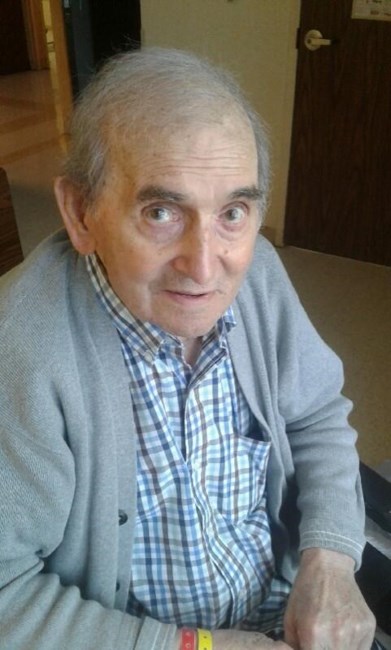 Juan de Dios Diaz, a native of Cuba and a lifelong Miamian, died unexpectedly Tuesday, May 29. He was 84. Born on March 8, 1934, in the province of Matanzas, Cuba, he was the youngest of six children. At the age of 18, he moved to Havana where he became an established businessman. There in Havana, he met and married the love of his life, Milagros Manuela Martin, in July 1965. They left the island in 1968 as part of the Freedom Flights and settled in Miami. In 1974, they moved to Miami Beach, where they raised a family. For three decades, he worked at Puerto Sagua Restaurant in South Beach before retiring in 2001. He was also an exterminator serving South Florida until 2013. He was an avid sports fan who enjoyed cheering on the Miami Dolphins and Miami Marlins. He was devoted to his family and friends. He lived his last two years at the Victoria Nursing and Rehabilitation Center where he enjoyed playing dominos, watching westerns and exercising. He is survived by his children, Cary Lynn and Johnny, numerous nephews and nieces. Visitation will be 6-10 p.m. May 31st at Caballero Rivero Woodlawn, 3344 SW 8th St. Miami. Mass is 11 a.m., June 1st at St. Raymond Catholic Church, 3475 SW 17th St. Miami, followed by internment at Miami Memorial Park, 6200 SW 77th Ave. In his final wishes, he asked that donations be made to the National Parkinson Foundation in Miami.
VER MÁS VER MENOS