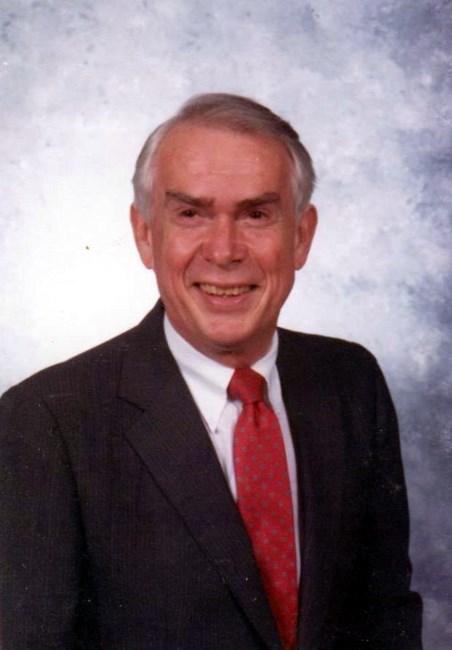 Alexander Fillmore Lankford, III, 91, passed away on July 28, 2018 in Mobile, Alabama. Born in 1927 in Wilmington, North Carolina to Alex F. Lankford, Jr. and Pauline Guest Lankford, Alex was raised in Gadsden, Alabama. He graduated from the McCallie School in Chattanooga, TN, then served in the U. S. Navy. Having earned a four year track scholarship, he graduated from Vanderbilt University in 1950, where he met his future bride, Molly. Alex and Molly were married in 1951. He received his LL.B from the University of Alabama School of Law in 1952. Alex practiced law in Mobile for over 60 years as a maritime attorney at Hand, Arendall. He was a tenacious advocate and thoughtful counselor. Known for his intelligence, energy and loyalty, many of his clients considered him their lawyer and friend. In 1974, he appeared before and won a case at the U.S. Supreme Court. A member of the Consular Corps (Chairman 1985-86), he served a Honorary Consul for Bolivia, S. A. from 1966-2017. He served as president of the Mobile County Bar Association in 2000. In 2012, he was honored as the Best Lawyers Lawyer of the Year in Admiralty and Maritime law in Mobile. Alex was awarded Man of the Year in 2017 by the Propeller Club. In 1958, he was president of the Alabama Deep Sea Fishing Rodeo. He loved nature, often taking fishing and hunting trips with friends and grandchildren. Alex enjoyed traveling with Molly and he especially loved spending time on Dauphin Island with his family. An avid gardener all his life, it gave him great pleasure to share his vegetables, fruits and flowers. Always a competitor, Alex was a tennis player and a dedicated runner; he participated in road races into his late 80’s. He was involved in the YMCA Big Brothers and Big Sisters organization. An active member of Springhill Presbyterian Church for over 50 years, Alex served many years as an elder and he especially enjoyed teaching adult Sunday school. He is remembered as a devoted, loving and loyal husband, father and grandfather. Predeceased by his parents, Alex is survived by Molly, his wife of 66 years; his children, Jean Lankford (Marilyn) of Mobile; Louisa Harrington (Bill) of Dallas, Texas; Alex Lankford, IV (Laura) of Fairhope; his grandchildren, Will Harrington (Morgan), Tanner, Preston, Anna and Lillie Harrington; Coleman Torrans, Ben, Sam and James Lankford. A memorial service will be held at Springhill Presbyterian Church on Friday, August 3rd at 11:00 A.M. with visitation to follow in Fellowship Hall. In lieu of flowers, please send memorials to Springhill Presbyterian Church 10 Westminster Way, Mobile, AL 36608; The Presbyterian Children’s Home; Mobile County Wildlife Conservation Association P.O. Box 16063, Mobile, AL 36616; Dauphin Island Bird Sanctuaries P.O. Box 1295 Dauphin Island, AL 36528 or a charity of your choice.
VER MÁS VER MENOS