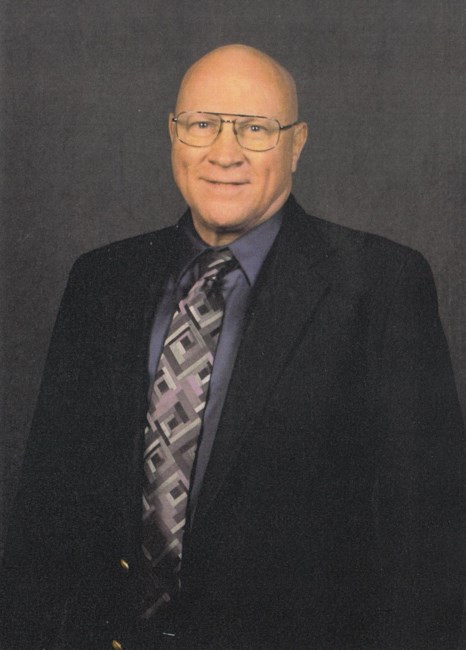 Jerome “Jerry” Edward Radka, 76, passed away on Sunday, October 2, 2022 in Fairhope, Alabama. He was born to Walter Radka and Dorothy Poynter Radka on November 20, 1945 in Illinois. Jerry’s family moved to Mobile, Alabama when he was three, where he remained for the rest of his life. He attended St. Mary’s Grammar Grade, graduated from the McGill Institute for Boys, and went on to receive a B.S. in Psychology from Springhill College, his M.S. in Social Work from the University of Alabama, and an M. Ed from the University of South Alabama. Jerry was a teacher and principal at St. Mary’s for 12 years, but spent most of his professional life in social work. His career spanned many decades before he retired from Mobile Infirmary. Jerry loved woodworking in his spare time. He was a huge Alabama and Braves fan. But above all, Jerry loved his family. He was an amazing husband, father, and grandfather – he is greatly loved and will be missed. Jerry was preceded in death by his parents, Walter and Dorothy Radka. He is survived by his loving and devoted wife of 54 years, Jane Midgette Radka; daughter, Erin Radka Sullivan (Joe); son, Alex Jerome Radka (Jennifer); grandchildren, Carrie Sullivan, Sara Radka, Anthony Radka, Michael Radka, and Maria Radka; sister, Jeanne Smith (John); niece, Bonnie Preedom Freeman (Ed); nephew, Richard Preedom (Rene); as well as other cherished family and friends. Visitation for Jerry will be held on Friday, October 7, 2022 from 11:30 a.m. until 12:30 p.m. at St. Joan of Arc Church in Mobile, with a rosary beginning at 12:30 p.m. A Mass of Christian Burial will take place at 1:00 p.m. at the church, followed by interment in Pine Crest Cemetery.
VER MÁS VER MENOS