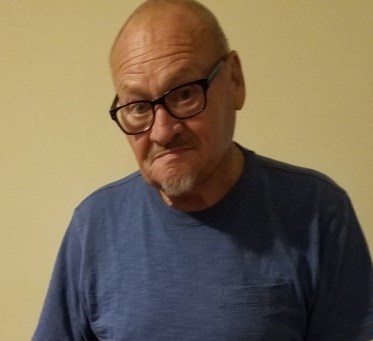 Mr. Robert Wayne Abercrombie, Sr., age 76, longtime resident of Irvington, Alabama, tragically passed away on May 6, 2022. He is preceded in death by his father, George Abercrombie and brothers, Murray and Gaylon Abercrombie. Mr. Abercrombie was a longtime employee of Gulf City Body and Trailer Works in Mobile as a mechanic. He enjoyed spending time outdoors, especially fishing. His most enjoyable times were those he spent with his family. Mr. Abercrombie is survived by his mother, Eloise Abercrombie and son, Robert Wayne Abercrombie, Jr. (Kristen). He is also survived by his sisters, Cindy Robinson (David) and Sherry Dickens (Jody); his grandchildren, Rebecca Cartier, Joseph Abercrombie and great-granddaughter, Lennon Watson. The family will receive friends and family at a Memorial Visitation from Radney Funeral Home on Dauphin Street Saturday, May 14, 2022 from 10:00 a.m. until 12:00 p.m. Condolences may be offered at www.radneyfuneralhome-mobile.com.
VER MÁS VER MENOS