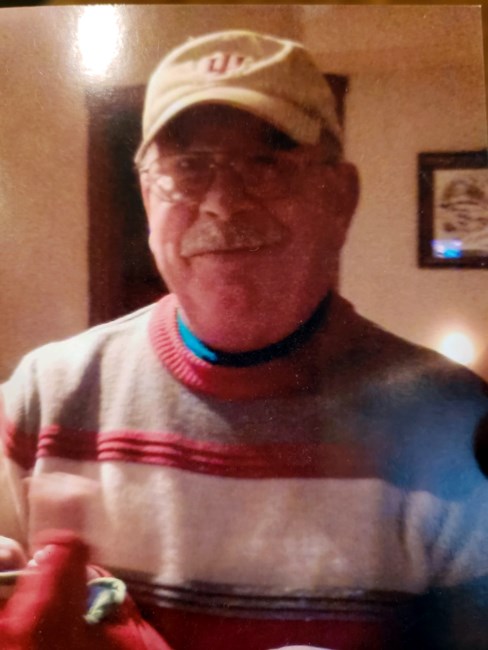 Jay George Johnson, 75, of Nashville passed away Saturday, September 16, 2022 in his home with his family at his side. He was born January 31, 1947 in Peoria, Illinois to Jerry and Anne Johnson. He was a self-employed carpenter. Survivors include his step daughter, Robin (Doug) Stevens of Brown County; his grandson, Jared (Jaelynn Wilkey) Stevens; and his great grandson, James Stevens. He was preceded in death by his parents; his wife, Joyce Johnson; and his step son, Richard Dale Scrougham. Jay was a member of the VFW, the American Legion and the Brown County Veterans Honor Guard. He served his country in the United States Army and was deployed to Vietnam. He enjoyed fishing, painting, making furniture, woodworking, model railroading, being outdoors and spending time with his only grandson, Jared and his great grandson, James. No services are planned at this time. Arrangements are under the direction of Bond-Mitchell Funeral Home. If friends so desire Memorial Contributions may be made to any Brown County Veterans Organization. Fond memories and expressions of sympathy may be shared at www.BondMitchellFuneralHome.com for the Johnson family.
VER MÁS VER MENOS