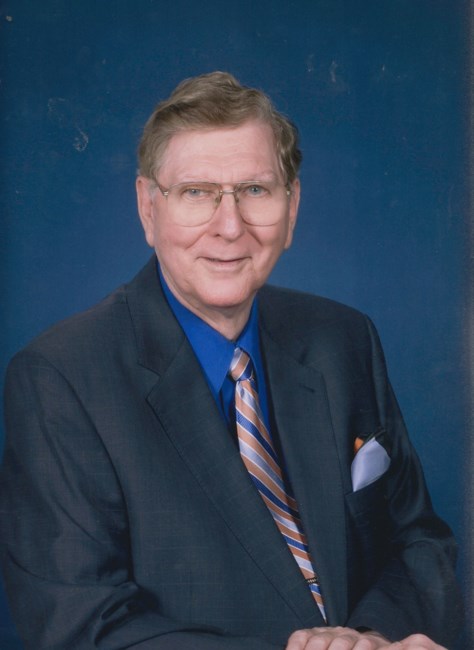 Jack Timberlake Painter of New Bern, North Carolina, departed this life on July 25, 2015. Born in Kincaid, WV on July 23, 1930, he was preceded in eternal rest by his parents Troy Earl Painter and Nannie Bell Proffit Painter, his sister Winona Painter Holstein and his junior niece Kelly Holstein Rowe. He is survived by his senior niece Sheridan Holstein, nephew Wayne Rowe and many loving cousins and friends. Jack was an active communicant of Christ Episcopal Church where he served as an Eucharist Minister and Docent. Professionally, he received his Bachelor and Masters degrees in Civil Engineering from West Virginia University. He continued with graduate work at Purdue University, Stevens Institute of Technology and the University of Houston. His teaching career began at the age of 19 as an instructor at West Virginia University. He retired from Louisiana Tech University as a Professor Emeritus where he also served as Director of Tech-Rome spending 23 summers teaching in Italy. His work experience permitted extensive travel in the United States and Europe which helped him in developing courses such as European Influence on Engineering. He has written several publications related to civil engineering. He has received numerous honors throughout the years; however, the ones which truly touched his heart were the many Outstanding Teacher, Outstanding Professor, Most Popular Engineering Teacher, Award for Excellence in Teaching, and Man of the Year Awards. Jack also spent time serving his country, retiring as a Commander from the U. S. Navy. He was a speaker and entertainer for many professional organizations and civic clubs. His passion was his love for the circus. He walked the tight-wire, swung on a trapeze, balanced on a Rolla Rolla, juggled, rode a unicycle and a Penny Farthing bicycle. Never a circus performer, but a consummate fan, he served as President of the Circus Fans Association and continued to attend annual circus conventions. He became Uncle Jack, as his family fondly calls him, to so many people. His greatest joy was in giving of his time and talent. "Feeling great and looking for greater!" has become a well-known line of his and on a beautiful Saturday morning The Great Timberlake found greater in the arms of his Lord. There will be a celebration of Jack's life at 2:00 pm at Christ Episcopal Church, New Bern, NC on Sunday, August 2, conducted by The Rev. Paul Canady. A reception for family and friends will follow in the Parish Hall. A memorial service will also be held at 1:00 pm at High Lawn Funeral Home, Oak Hill, WV on Saturday, August 8, conducted by The Rev. Marquita Hutchens. In lieu of flowers, the family requests memorials to Christ Episcopal Church, 320 Pollock Street, New Bern, NC 28560, Church of The Redeemer, 504 Tech Drive, Ruston, LA 71270, or a charity of your choice. Arrangements are by Cotten Funeral Home & Crematory. Online condolences may be made at www.cottenfuneralhome.com
VER MÁS VER MENOS