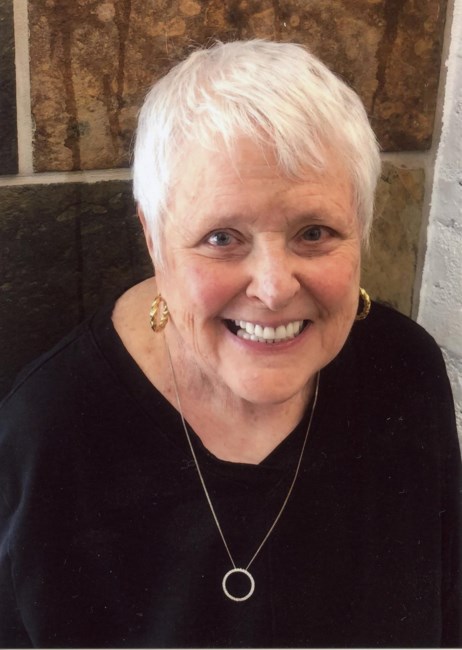 A Memorial Service to be held at 4:00PM on Wednesday, June 15, 2022, at Redeemer Presbyterian Church West Side Ministry Center, 150 West 83rd Street, New York, NY 10024 Irene Zelnick, Pioneer Female Securities/M&A Lawyer and Civic Leader Irene Zelnick, 83, passed away on May 17, 2022. She is survived by her granddaughter, Jade Walker of Milbrook, New York. She was pre-deceased by her beloved daughter, Stacy Zelnick, and by her former husband from a very long term marriage, Stephen Zelnick. Irene was a graduate of the University of Pennsylvania where she earned her Bachelor’s Degree in chemistry in three years. She went on to graduate from New York University Law School where she was an Editor of its Law Review. Irene was one of the first women to become a significant player in the legal areas of corporate finance and major corporate transactions at a time when female lawyers were excluded from practicing in those fields and, in fact, were frequently excluded from employment in any area of the law. During the course of her career, which spanned a Federal Court clerkship, several prestigious law firms and a Fortune-100 company, she had been responsible, both in the U.S. and abroad, for significant corporate and financial transactions. She was the principal negotiator of transactions in various countries, including Italy, Belgium, France, and Japan, where, in each of those countries, she took the time and made the effort to learn the local laws and customs so that she was never completely reliant upon local counsel. Her special expertise was in drafting and negotiating agreements and documents of all types. But, mainly, she was known to have few equals at the negotiating table. In addition to her legal work in the areas of corporate financings and major corporate transactions, Irene was a strong believer in the practice of corporate responsibility and, as such, she was responsible for the development and implementation of business ethics programs for various types of companies, including retail, pharmaceutical, insurance and international and she also taught Business Ethics in a local college. Irene also developed an expertise in the establishment and operation of churches and non-profit organizations. The documents she developed have been used as templates by numerous other attorneys. As much as Irene enjoyed the practice of law, she derived the greatest satisfaction from her responsibilities as a civic leader during her 16-year tenure on Manhattan Community Board 5 where she served as Chair of a number of its Committees and, ultimately, as Chairperson of the entire 50- member Board whose jurisdiction encompassed virtually all of midtown Manhattan. Much of her work was unprecedented and ground breaking. She was instrumental in the development of various major projects, including the land marking of the Broadway theaters; the development of agreements requiring BID’s to provide Community Board representatives with seats on their Boards and Board Committees; and the obtaining, on behalf of the Board, of control of a multi-million dollar fund which enabled the Board to select and fund projects designed to be used exclusively for quality-of-life enhancing projects in the Times Square area. Irene was a member of various organizations, including New York City Bar Association, New York State Women’s Bar Association, Financial Women’s Association, and National Association of Women Business Owners where she served a term as its general counsel. Irene loved classical music and fine restaurants. She was an avid collector of art and an enthusiastic traveler. She was also an avid tennis player, skier, and equestrian. She has established a charitable fund in the joint memory of her and her daughter, which will sponsor, in perpetuity, the New York Civil Rights Clinic at NYU Law School. When asked how she wanted to be remembered, she would reply that her hopes were to be a positive influence and blessing to those with whom she came in contact. Memorial Service to be held at 4pm on Wednesday June 15th, 2022, at Redeemer Presbyterian Church West Side Ministry Center, 150 West 83rd Street New York, NY 10024.
VER MÁS VER MENOS