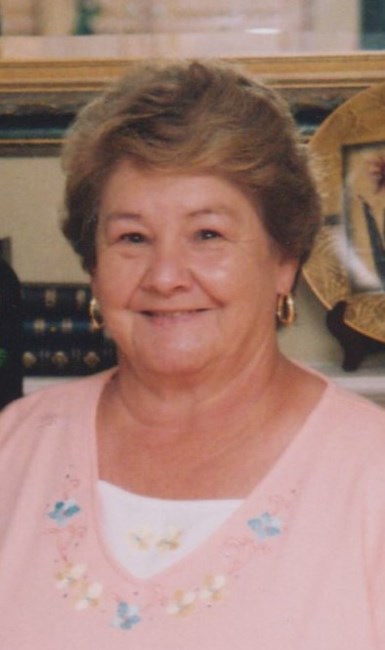 Marsha ( Honey ) Ingram Cribb, 75 of Ladson, SC., passed peacefully at her home with her loved ones by her side on November 22, 2021. She was born in Hartsville, SC. on January 23, 1946. She attended North Charleston High School.

She married the late Luther W Cribb Jr.(Woody) in 1962 and they lived in Goose Creek, Sc. before relocating to Ladson, SC. She is also pre-deceased by her son Luther Woodard Cribb III.

Fond memories and expressions of sympathy may be shared at www.carolinamemorial.com for the Cribb family.