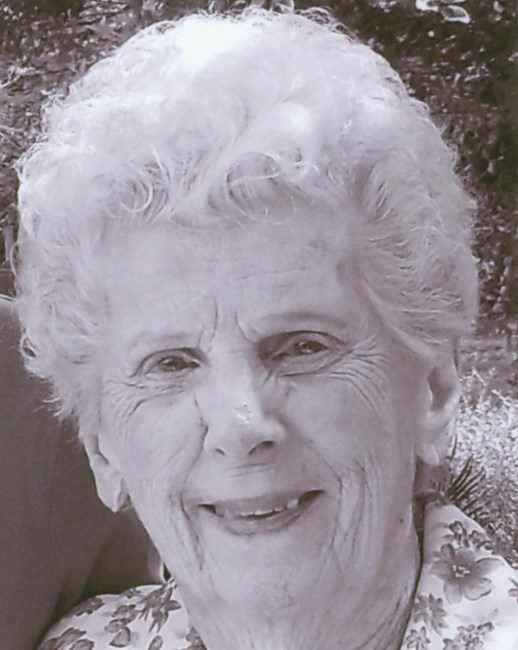 Bernice Lilly Jorgensen, age 103 of Ocala, passed away March 23, 2014 at Munroe Regional Medical Center. She was born on October 26, 1910 a daughter to the late Oscar and Gerda Peterson. In addition to her parents she was also preceded in death by her husband Leroy, her daughter and son-in-law Diana and Tony Wechsel. She was retired from Bell Telephone where she worked as a Telephone Operator. Her family fondly remembers her love of crocheting, bowling and playing Bunco. She leaves behind to cherish her memory a daughter and son-in-law Janice and Richard Barron of Ocala, four grandchildren and their spouses Kimberly Barron, Michael and Heather Barron, Julia and Richard Long, Joseph and Tracy Wechsel and nine great grandchildren. A memorial service has been scheduled for Saturday March 29, 2014 at 2:00pm at Forest Lawn Funeral Home . The family suggests donations in lieu of flowers to the Humane Society. Forest Lawn Funeral Home is in charge of the arrangements.